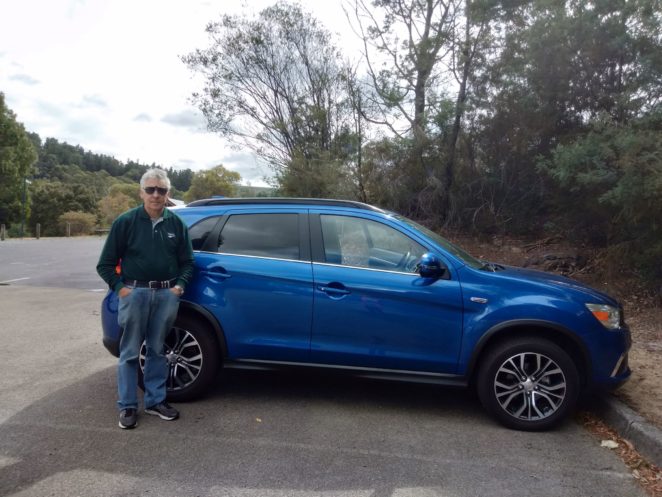 Last night, John was dreaming that he was walking back to his blue Mitsubishi ASX car, in a carpark, somewhere in some city, and he was with other people, none of whom he knew.

When they got to John’s car, John’s Dad was waiting there for John, so as John could give him a ride home, as prearranged.

John had told him to go there, as John would be finished with his own business by then too. The people with John, had just walked back with him from the concert, as they had parked here in this park too. He didn’t know them before this.

John’s father had gone there after work, and he looked to be around 50, clean-shaven, and he was dressed in a jacket, and in his work-pants. He was standing next to the car at the back fence, as John was parked in the back corner of the carpark.

In real life, John’s father had died, six years ago now. After he retired, at 55, he grew a beard, which he had for the rest of his life. But, he had no beard here, in this dream, of Johns. John, himself, was in his sixties now too.

John was placing some stuff in the boot of his car, and he had used his remote to open the car.

Meanwhile, John’s Dad got in the front passenger seat. 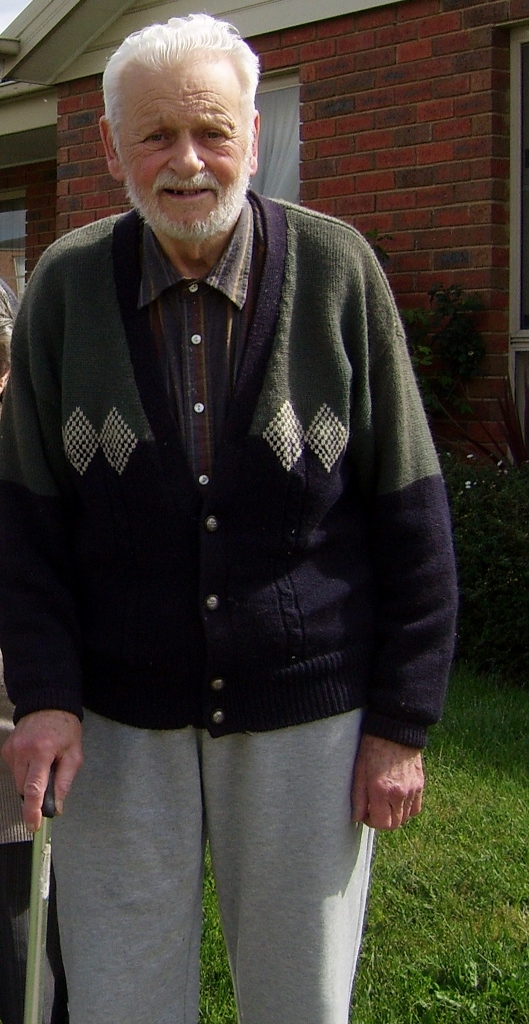 (John’s father grew a beard after he retired, and he died with it still on.)

There was a small steel fence, separating John’s car parking spot from the next one along, and John placed a bag, that he was carrying, onto the ground for a minute, on the other side of this fence, as he lifted up the boot, of his car.

Then, John was surprised, as the car suddenly started moving backwards, with some old lady driving it.

“How could she do that, when I have the key?”, John thought to himself.

John looked closer, and he saw that the driver was his mother.

John’s mum, in real life, had also died, just over one year ago, from now.

Then, John was pressed hard against the rear of the car, as she went backwards, and as she started to turn out of the car parking spot.

John was afraid that his legs might go under a tire, and get squashed by them.

John yelled out to his mother, in his dream, “Stop the car. Stop the car”

Then, he said, “Stop the car, you stupid woman”, as she didn’t seem to be hearing him, and John’s voice was weakly soft, and quiet, and he couldn’t seem to make it go any louder. His mind was not soft, or quiet though, it was screaming at him, that he was going to get hurt here.

Others nearby saw what was happening, and they tried to alert the driver.

John also waved his hands at her, signalling her to stop, but she didn’t stop.

John was becoming frantic, and he tried really hard again to raise his voice into a shout.

John, though, this time did this for real, as his shouting, woke up his wife, as he shouted once more again,

John woke up then too, as his wife shook him awake, also perturbed at his yelling out loud in his sleep, and she asked him what the matter was. John replied that he had been dreaming.

In the morning, thinking more about his dream of that last night, John was surprised that he could use his physical body like this in the dream, and surprised that in the dream his voice in his dream body was not very vocal, it seemed, and it was hard for him to use it at an increased volume.

Not having our voice in a dream is said to be related to our not being heard in our life.

People silence us, and ignore what we say, never properly valuing our talk, or even listening intently to our opinion on anything at all. It was true though, that his father, and his mother, had always treated him like this though, in his waking life, with them,

But, in John’s case, it was usually more about his not wanting to be heard, as John liked to want to play the victim, of other people’s mishaps towards him.

John wants something, or somebody to blame, for the state of his life.

John blames both his mother and his father, for his not becoming, or ever making anything of himself, in his life.

Talking aloud like this in a dream has a name for it. It is known as Somniloquy.

It is also called a, “motor breakthrough”, as normally all of these functions are not functioning.

That part of our brain controlling our voice has been brought into action.

An unusual dream to have, to be sure. 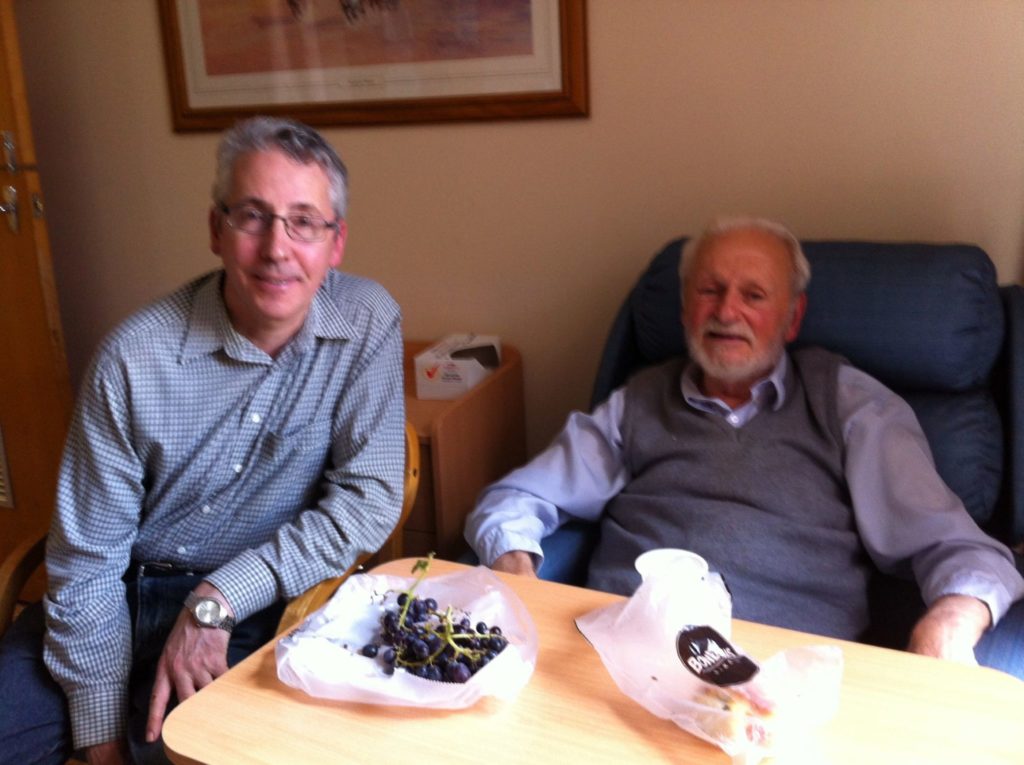 (John, with his father, in the nursing home, shortly before he died)

Photo Credit: The photos used in this article all belong to the author of this piece.