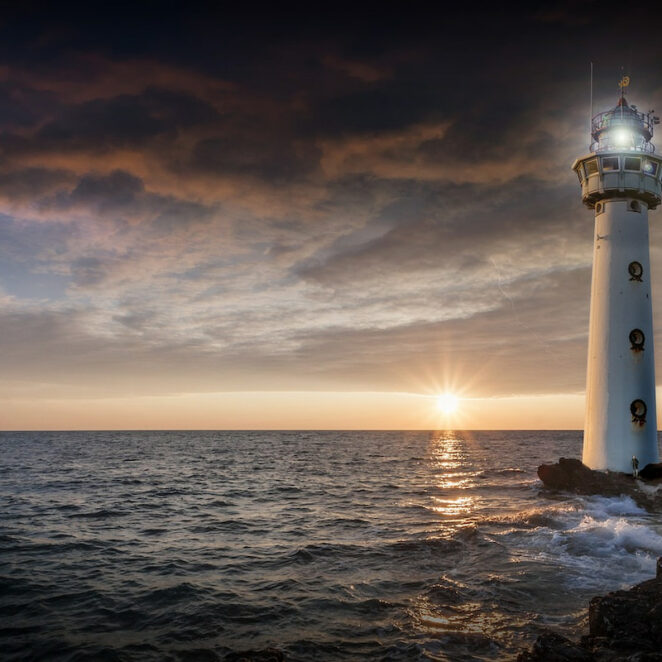 John often dreams of the sea.

It does not matter where he is, John will often drop off to sleep, in an instant, and start to dream. 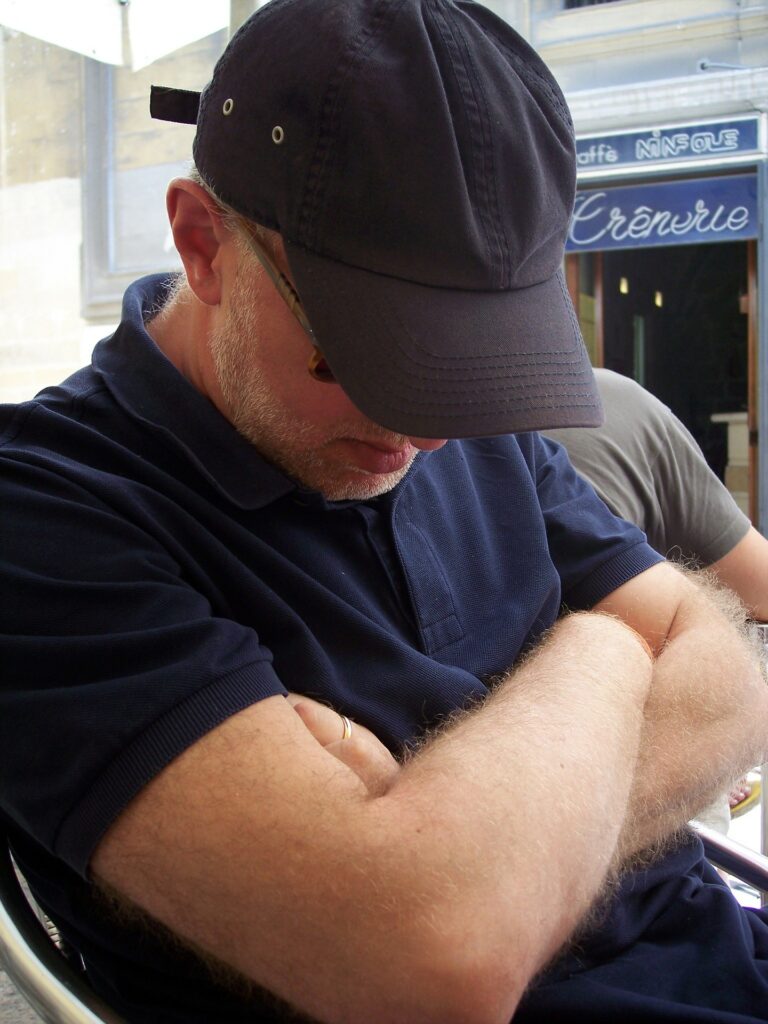 Mostly, in his sea dreams, John is sitting on a rock on the sand, just looking out to sea.

It is rather a peaceful, relaxing dream, that he usually has, and he needs this type of a dream, because his outer life is particularly hectic.

In John’s recent dream, though, John was walking along a sandy, stony path, with a weed or two growing on it, and he eventually came to a lighthouse, that had been constructed on a small narrow rocky outcrop of rock, hanging off of some other land in a coastal area of his country, in a dangerous stretch of ocean, known for its tumultuous waves, and heavy currents.

John came to the door at the bottom of the tower, tried it, and it opened for him.

Then, he started to climb up the winding spiral staircase there.

At the top of the stairs, was a heavy closed trapdoor, that he then pushed up and open, with his both hands.

John entered the glass spherical domed room there, and seeing a pair of large binoculars there, mounted on a stand, John took a look through these, looking then, out to sea.

John saw a small ship out to sea, at some distance away, and focussing in on it, John saw that its name was, “Your Endeavour”, which was written along its side.

Then, John looked into the small cabin, or pilot’s room at the top, and he saw the captain there.

He was a middle-aged bearded man, and he was steering the ship with his hands on the large wooden steering wheel there. 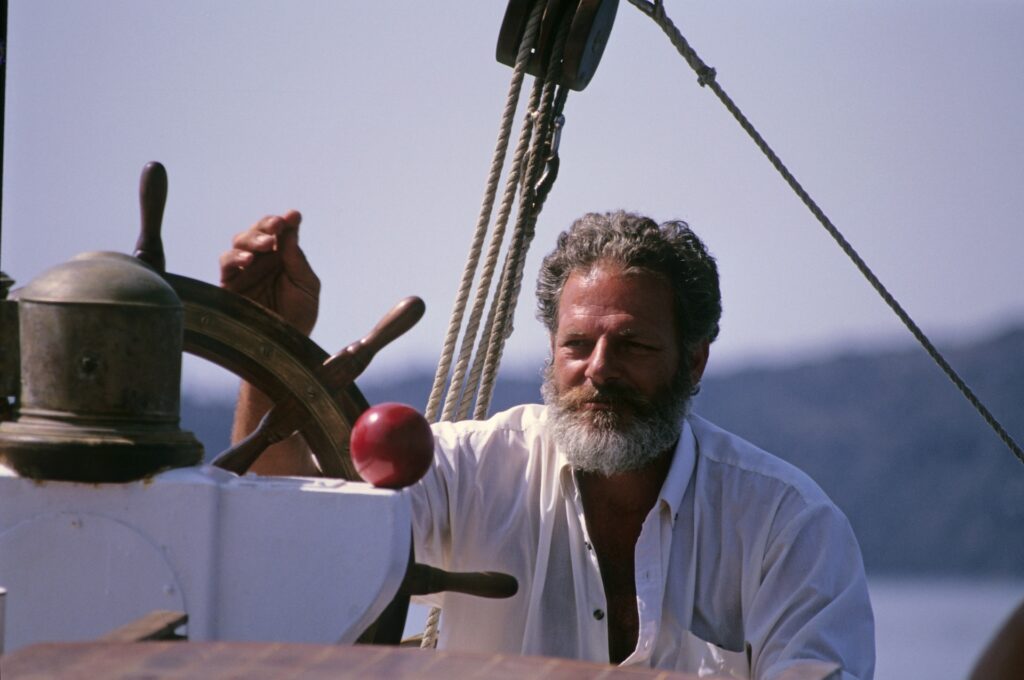 John looked even close, and surprisingly, he saw that this man was himself.

Sure, he did look a little older, and his beard was a little longer, but John knew that this was himself here, captaining this ship.

Some possible thoughts about this dream’s meaning for John

When you see yourself like this from another self, it is your dream self seeing your soul (the captain) at sea in its body, (which is represented by the ship), on its journey through life, or love, (which is the ocean).

Ships infer movement in your life, and being a Captain means you need to be in charge, and run your own life, taking yourself where you need to go, using your ship, (your own body and mind in this life) to do so.

Photo Credits: The photos used in this article were all sourced from the free media site, pixabay.com