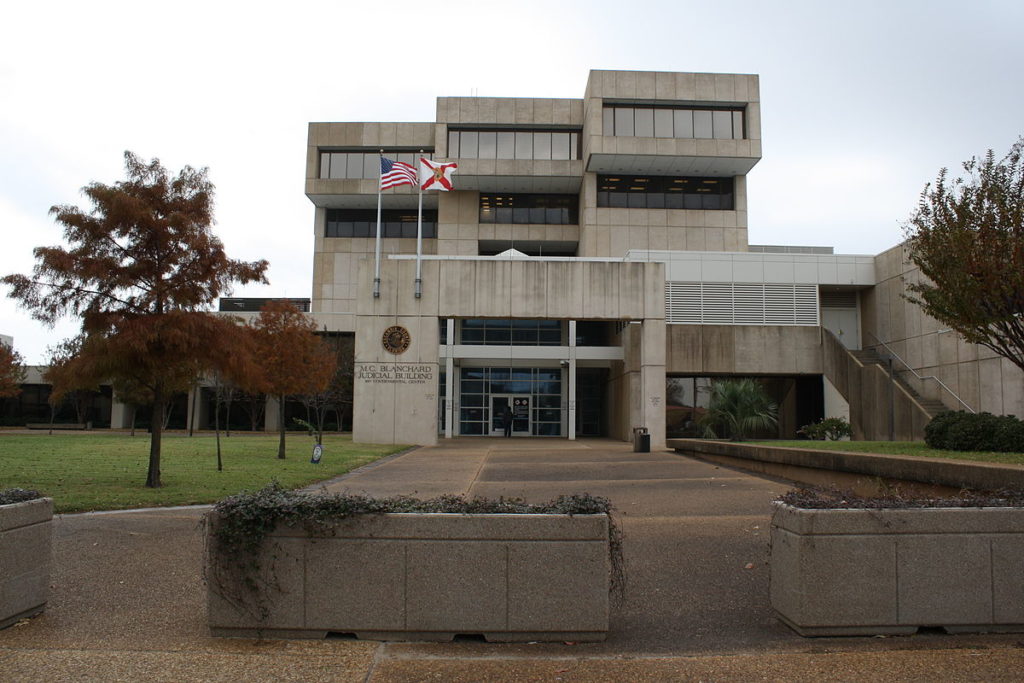 Seven year old Tracy Durant is being called a hero for her quick thinking on Sunday morning when the home that was she living in Escambia County in Florida caught fire when her 13 year old was cooking some chicken in the kitchen.

Durant has given credit to her school teacher for teaching her what to do when an emergency when a disaster like a fire happens in her home.

The reason that Tracy went to her next door neighbor instead of contacting her mother was that her mother was either at work since she was not home at the time of the fire.

Tracy was able to get her 11 month old cousin out of her mother’s home but her 13 year old cousin suffered injuries from the fire inside the home.

Her 13 year old cousin who was in the kitchen was taken to Sacred Heart Hospital where she was in serious condition but she is expected to live.

Shemaiah who is the 13 year old cousin of Tracy was playing the role of babysitter while Tracy’s mother was not home.

Tracy’s grandmother Lakesha James is sad that her granddaughter’s home was destroyed by the fire but she is thankful that everyone inside the home is safe and sound thanks to the quick thinking of Tracy to go to her next door neighbor to alert the firefighters of the house that was on fire.

The 13 year old teenager was transferred to a hospital in Gainesville Florida where is expected to survive after her injuries due to the fire in the home.

The cause of the fire is being investigated by the Florida State Fire Marshal to determine if the fire was an accident or an act of arson.