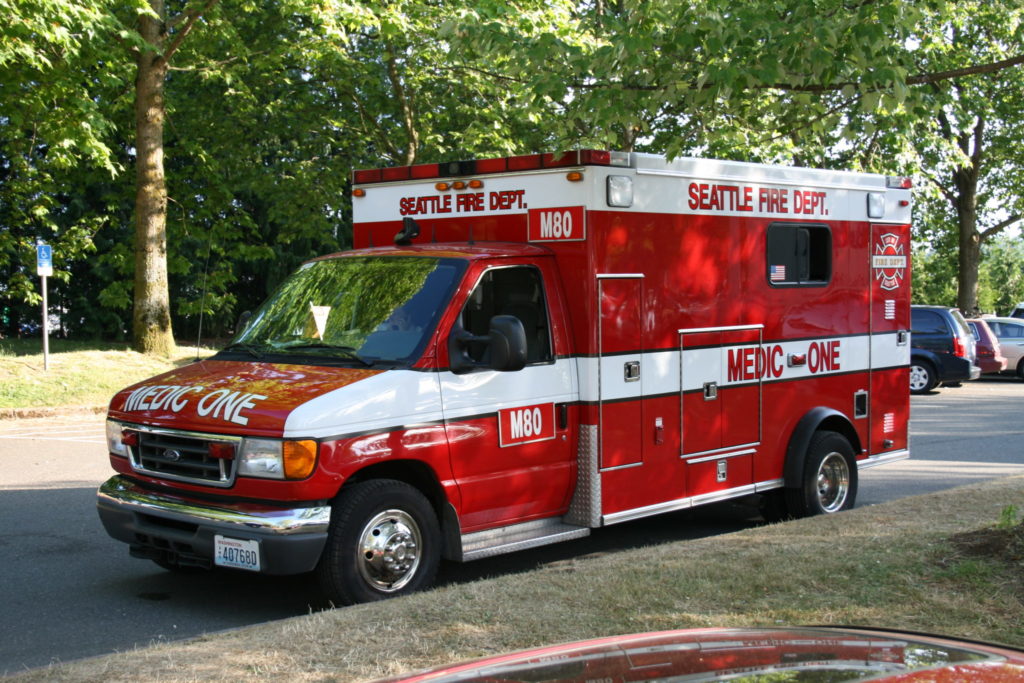 Seattle firefighter Chris Quinlan is being called a hero by Chehallis Fire Chief Ken Cardinale when Quinlan who was driving north bound on Interstate 5 near Chehallis Washington when he stopped his auto to assist a man who was inside a burning truck on Tuesday evening.

Quinlan who was off duty at the time of the traffic accident could have just decided since his services were not needed to assist a person in need. However Chris decided to do the right thing and attempt to save a life of a driver who needed help during an auto accident who was driving on Interstate 5 southbound.

Chris gave the injured driver first aid until the medical emergency personnel came to assist the driver who would likely bought the farm had Chris not been there to assist him during his time of need.

Due to the severity of the accident on Interstate 5, the highway was closed for several hours until the mess could be cleared by the authorities.

I am sure that Chris Quinlan will be called a hero by the person whose life he saved on Interstate 5 in Chehallis Washington on Tuesday evening just like the fictional super heroes who are in cartoons and television shows.