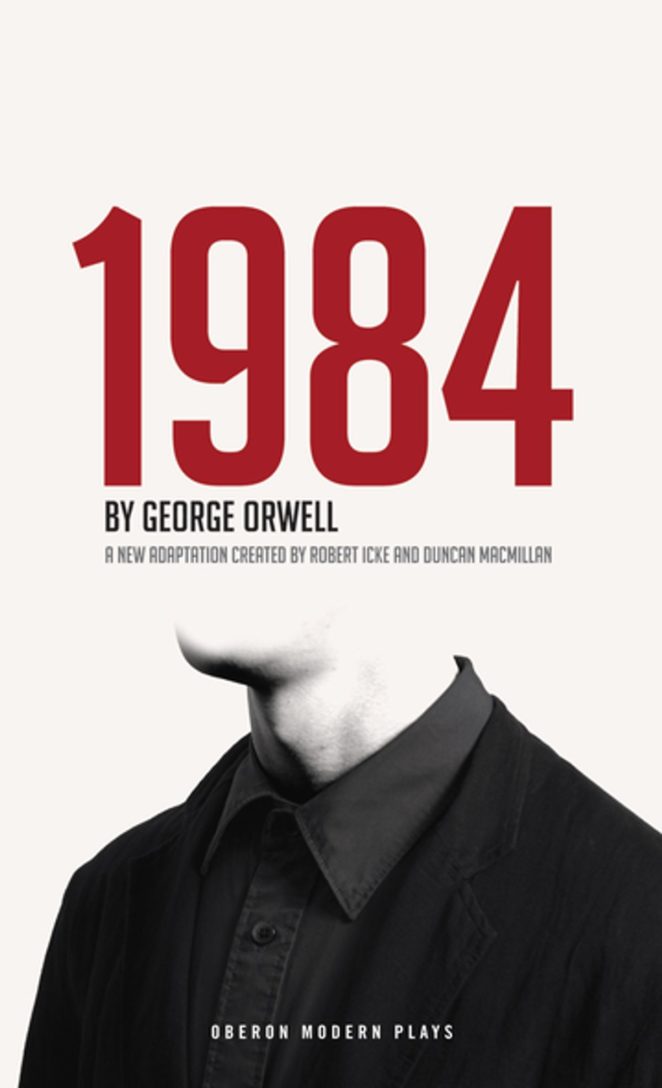 The Chapter ends, mid word.  Just like that.  It is a shock to the reader who assumes something is wrong with the copy of the book they are reading,

It is done deliberately;  to place the reader into the story.

Stepping back from the novel, absorbing the information of the Chapter, it is almost impossible not to see it as a review of the United States of America.

The United States has been ‘at peace’ for only 21 years of its existence.

Using the year 1776 as the date of its establishment, it has existed for 244 years .  Less than 10% of its existence has been at peace.

The analysis of George Orwell as to the nature and purpose of war appears spot on.

Beyond the wars with gained territory; whether against the Native Americans or Spain,  the other wars netted no territory.  There was no monetary gain.   The Wars simply spent lives and destroyed resources.

Orwell fully understood how to create a pointless war and set lives and hardware for destruction, for there is nothing to gain.

What does America gain by ‘winning’   the war in Afghanistan?

If the war ended today there would be no sudden in rush of riches or benefits.The loss of lives and of bombs and weapons and vehicles etc.  can not be ‘recouped’.

What then is the point of war?