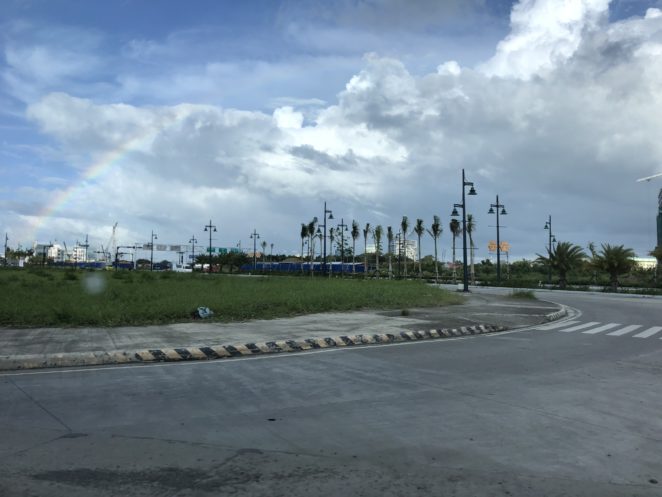 I believe that having a driver’s license is a privilege. It’s a privilege that can be taken away. As such, we should be responsible when driving because we are responsible for our own lives, the lives of the passengers,  the commuters, and other people.

Last month I witnessed a motor vehicle hitting two cars at the same time and the driver didn’t even bother to stop. This morning I was a witness again to a similar thing. But this time the driver hit a a motorcycle whose driver was seriously injured but he didn’t bother to stop. Good samaritans of the town however, ran after the van, stopped the driver and made him surrender at the police station.

It was horrifying to see such accident. And I can’t understand how these kind of people were even allowed to possess a license when they are obviously a danger to other’s lives.