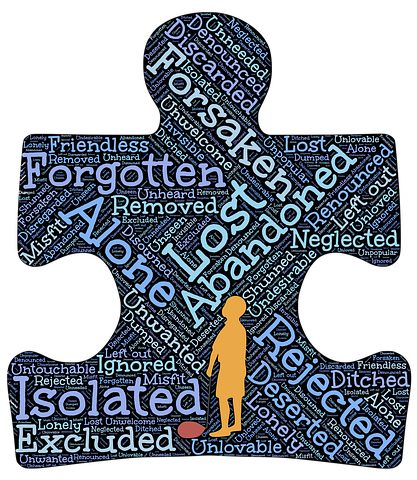 I don’t remember which political figure said it. In the last few days some one said ” These people need to be shunned” to my best recoletion. I think it was a women  so I am going to say she.

She was adamant that i twas the best solution. I vaguely remember that the Amish practice shunning. I really did not know what it meant so I did a little research.Here are some of  the things that may happen if you are being shunned.

That seemed mild compared to the Orthodox Jewish Congregations who have a funeral for the person who is shunned. They are considered dead to the community.

It seemed a little extreme for a political point of view . I can see some upsides. If you eat alone you get to choose whatever you want. If there is a funeral someone might say something nice about you.

I think any political figure who suggests we shun people should stop and resign. (That’s extreme too.)