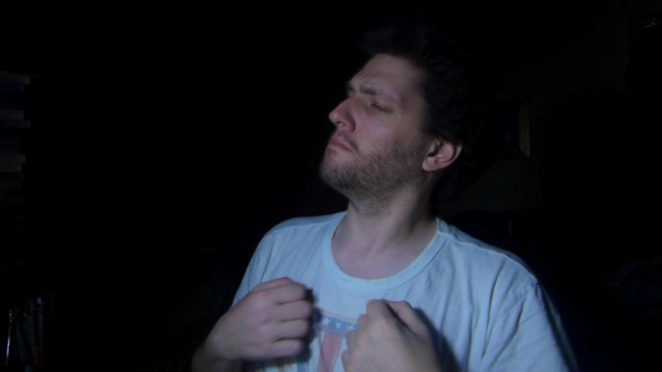 George was the most obnoxious person I had ever met. He has a million little rules and regulations and would lecture anyone who ‘breached’ them.

I recall some one coming up while he ate lunch to tell him there was an overseas call and he began his diatribe in this ever so ‘educated’ voice about disturbing him when he was eating, and that he had given strict orders. By the time he shut up and was told about the call, the caller had hung up.

As everyone who knew him or knew of him had a similar story, a few would prank him. My favourite was how he missed an important flight and had to wait eight hours at the airport for the next one, because the prankster had rearranged objects on his desk. George would have to send for the office cleaner, who had gone home for the day.  Everyone knew she wasn’t there but made a great show of looking for her. George, of course waited for over an hour until told she couldn’t be found.

Somehow, Lila became involved with him. We thought she was crazy or that he showed her another side. They were together for a few months before it ended. She told this story;

“I had wanted to do something nice for him, so had a photograph of his parents laminated and framed. I hung it on the wall of the bedroom. When he saw it he asked; ‘did you do this?’ and smiling I nodded.”

We were dying to hear George’s version.

Some asked him about Lila, and he pronounced that they were no longer together. That he “could not abide someone who disturbed his personal possessions.”

It was quite funny, because he lost Lila, who went on to marry a perfectly normal man.