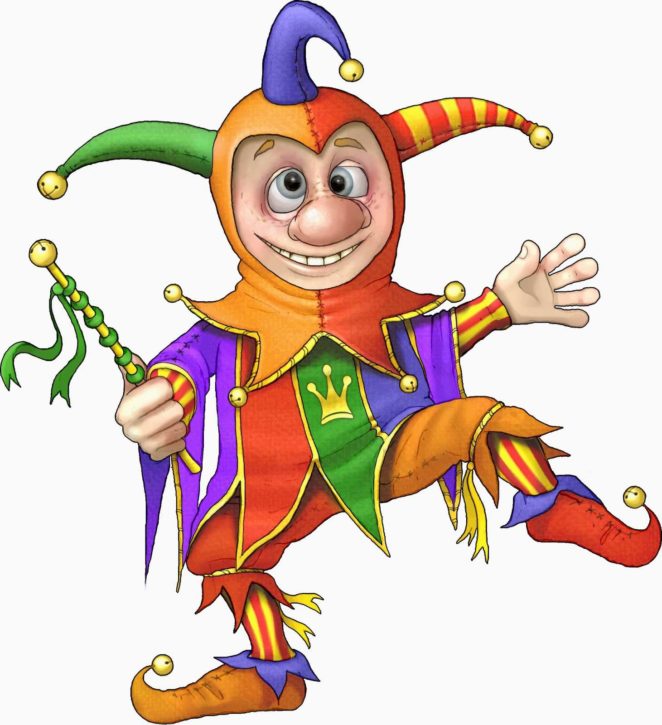 Many times in life I have come in contact with people who are very famous. Most times, I don’t realise who they are when the encounter begins. Sometimes, I realise during the encounter. Other times, it’s long after that the identity of the person I’ve met comes to the fore.

This is not a problem for me because I treat everyone, from the man who puts gas in my tank, to the Prime Minister with the same respect.

I don’t know exactly why I have this ability but it is my most prized.

I recall speaking to a woman at a function, and the big shots who put on the function ordered us to move from the corridor as if we were beggars.  We went to the back of the room, continued to talk. When the podium was full and people looking around for the guest speaker, the woman who, as I, had been ordered from the corridor, began to walk to the podium. She was Nelson Mandela’s daughter.

I’ve often seen this behaviour. Whether it was a politician who was treated as some obstacle, an entertainer who was denied entry to the venue he was performing, or the owner of a hotel treated shabbily by the staff.

If people just developed a decency so that they treated others as they would to be treated, a lot of people wouldn’t make fools of themselves.