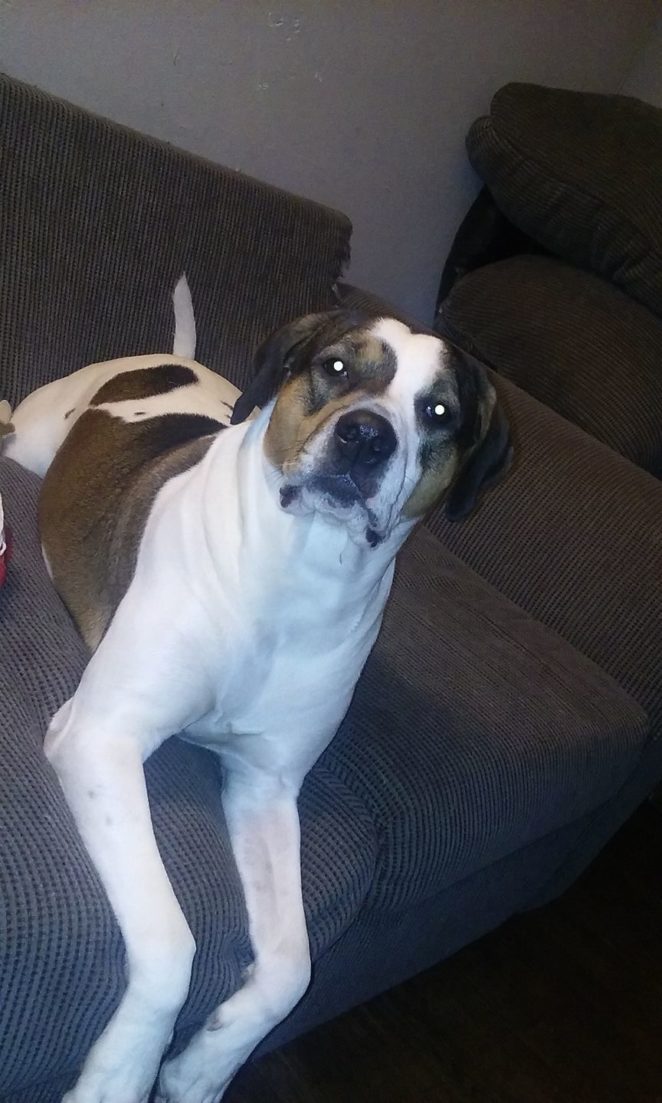 My daughter is 30 yrs old and had started getting pains in her stomach and abdomen. So we went to the hospital last night and they said that she must have been dilated for 3 cm for a few days. After a while In the ER they got the pain stop and so they sent her home. And, then around 5am this morning she woke me up because her pains started getting worse and so i decided to call the ambulance. We went back to the hospital. They said that she’s just starting to go into labor and now they’re saying that she’s 4 cm so they’re going to keep her in the hospital to monitor her for 24 hrs. But, right now her and her boyfriend is sleeping in the hospital bed and the couch. The contractions are kind of slowing down a  little bit better on her which is a good thing better for now. I’ll let you all know what’s going on as soon as i know more. My daughter and her boyfriend found out they were going to have a little baby boy and they’re going to name the baby boy Castiel Patrick Schaper/McCloskey. I’ll let you all know more later. I hope you all have a good day and God bless.