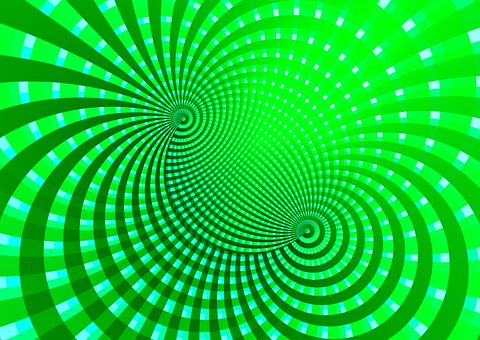 What are morphic fields? Are they real?

The idea of “morphogenetic fields” was put forth in the early 20th century by some biologists who were looking for an organizing factor in cells. How do cells form the patterns they do, and how do they self-organize?

Rupert Sheldrake, a biologist in the 21 century, took this idea to form his theory on “morphic fields” and “morphic resonance”.

Morphic fields are theorized by Sheldrake to be actual fields that organize everything from atoms to cells to social groups. A morphic field can organize a murmuration of starlings (as seen in the photo). The theory is that the fast responses and organized behavior is not due to signaling between birds, but due to the morphic field.

Morphic resonance is Sheldrake’s idea that the morphic fields have a type of memory, and that learned behavior is transferred through the fields. He claims, for instance, there there have been experiments showing mice learn mazes faster after other mice of the same species have learned the maze in the past. He claims this is true even for atoms and molecules, and that the laws of nature evolve, and are not set in stone.

No one knows if morphic fields are real. How would the theory be tested? I would like to know, because I find the idea of morphic fields very interesting, and even plausible. It makes sense to me. How else are termites able to build and repair their nests? Where are they getting the information from? How does a spider know how to make it’s web? Is the information stored in it’s minescule brain? Or is it stored in a morphic field? Where do any instincts come from? What is it that imposes patterns in nature? I think morphic fields may be the answer.