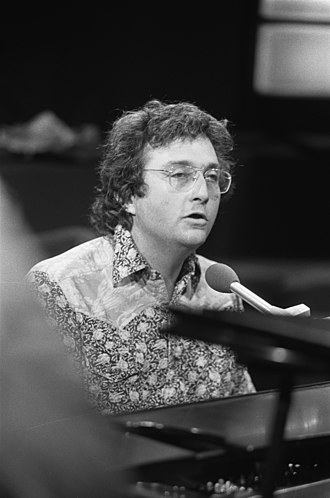 It is  impossible to talk about Pixar without taking about Randall Stuart Newman. This man has musical talents without end. He is one of the go-to  artists to work with the music and is responsible for much of the music you hear with Pixar. He has been awarded for these great talents.  Randy is also the winner of six Grammy Awards, three Emmy Awards as well as others.

He is the winner of two Oscars for  Best Original Score and Song.

I think it is worth the time to give this a listen and let your imagination run wild. A great score can conjure up all sorts of thoughts and actions. For those who listen, I have a few questions.

Was there a fight going on?

Did you use your imagination at all? 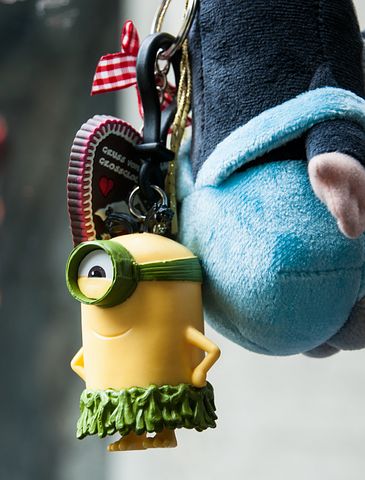 If you pay close attention you will see A113 showing up in Pixar shorts and films.   Do you have any idea why? Well, here is a clue. “It all started with John Lasseter.” If the name means nothing to you then stay tuned and you will learn more.(If you happen to answer no to the poll question, I think you should go here and spend about four minutes to put a smile on your face!)