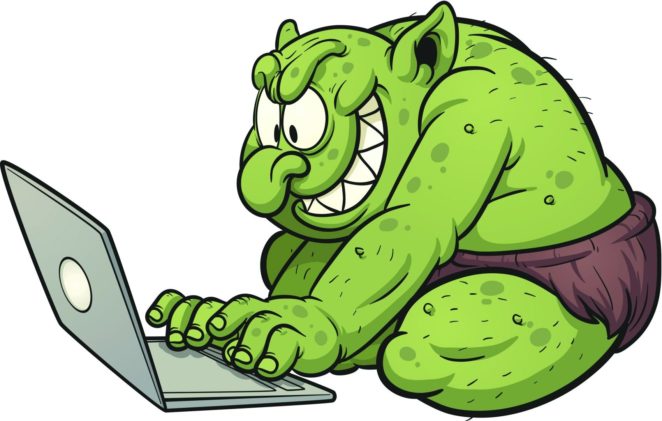 To call it a Forum might be a misnomer.  On one hand, it was sort of a cesspool, on the other, fake news headquarters.

Although the topics of the Forum suggested it a venue for writers to share ideas, on one hand, it became a place where people acted out their insecurities and was  an off shoot of Trollkingdom. 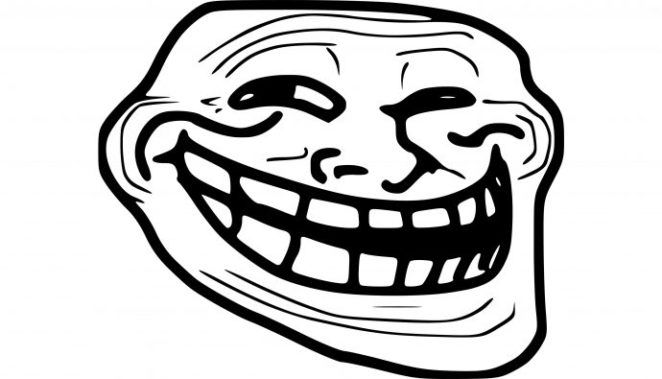 Those who had learned their lessons after being attacked by Trolls would lurk to get the latest bit of Fake News one of the writers was about to post.  Whether it was the homosexuality of a semi-unknown actor, the suicide of a celebrity or the decision to create the anti-Obama; “Whitehouse Insider”, getting the information directly was a plus.

As bad as Trolls are they were nothing like the Magog.

The Troll rules anywhere there is no moderation. From fora to message boards, to leaving foul comments under blogs, the Troll basks in their power.

An obese female posts a beautiful image and  pretends that is who she is. A 45 year old slob can use the name Iron Man and attack and insult, gaining the fear and respect he does not possess in life.

The  Magog is different. 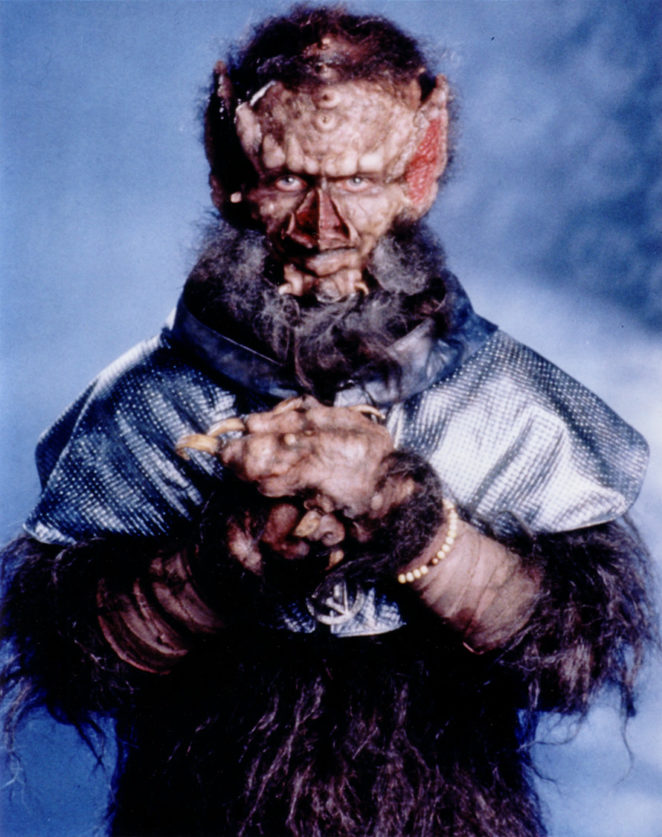 He is a psychopath, the kind serial killers are made of. As the character in Andromeda, a Magog is  destructive. They are not in a Forum or Message Board to argue, they are there to take it down.

A Magog came to the Forum on  Triond. He destroyed it using the swamp technique.

He  began by replacing all topics with his own…be they one word or character. Each time Triond cleaned up his mess he returned. New Nick, new Proxy server, same old destruction.

Trolls thought they could verbally attack, but the Magog didn’t read their stuff. The Trolls complained to Admin.

Triond, staffed by those who want money for doing nothing.  To delete entries in a Forum was too much  work, so the Forum was closed.

The only loss was the ‘alert’ that fake news was about to be vomited into cyber space.