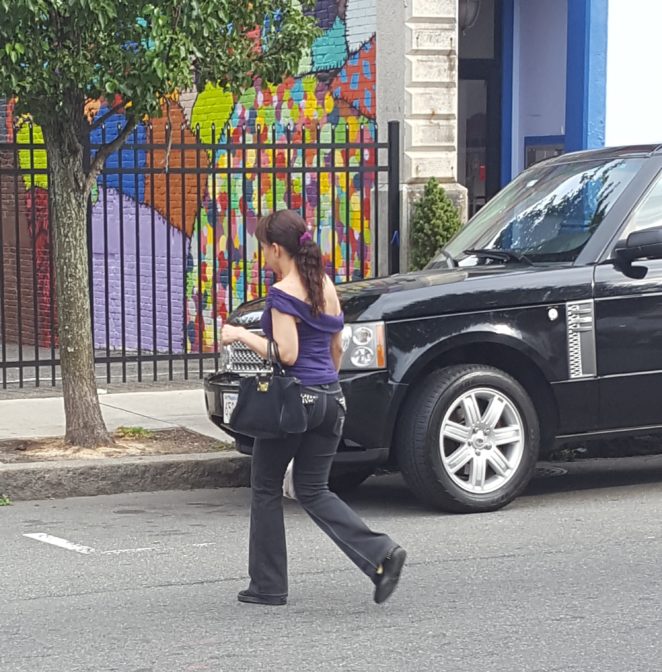 The accident at Three Mile Island raised the anxiety level for many people I knew. Despite the president’s visit to the site & pronouncement that all was safe there was a general mistrust in the air-and I was hoping that was all we were breathing. My friend Carole from the Clamshell Media Committee lost it & was hospitalized.  She thought the worst case was happening & we would soon all die from radiation sickness.

I went to see her & she asked me to baptize her 4 year old son in the Charles River. I said “Carole, putting Noah in the Charles may be the only thing more harmful than radiation exposure.” Carole wasn’t buying it. Then I asked her if her roomate  Debbie could baptize him.She said that wouldn’t work because she was Jewish & a lesbian. “God won’t accept her because she doesn’t please men” Carole said. I was stunned by the bigotry & replied”Yeah but isn’t being a Jewish lesbian a requirement to lease an apartment here?” Her roommate Debbie took the crazy comments in stride and patiently cared for  Noah till his grandparents arrived.

Ultimately I promised to perform the baptism knowing full well I wouldn’t submerge any living creature in that dirty water. Years later a supervisor at GLMHRA said to me “Never argue with a delusion”. Words of Wisdom.