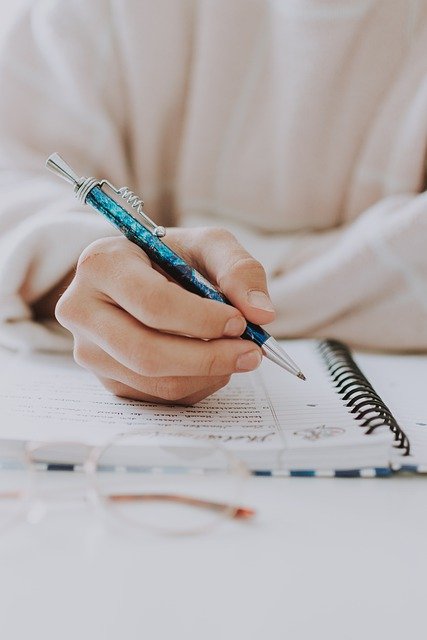 This has been a very frustrating couple of days. My husband wants to go and see his friends, who are not in good health and his son. He is probably correct assuming this could be the last chance they could get together, but he can’t seem to get his act together. First, he was dealing with last year’s calendar. I actually had to hide and give him the new one, he wouldn’t believe me.

His son has nothing to do with him. I explained that I was not going to stay in the city unless he was going to spend time with his son. I would much prefer to be away from the hustle and bustle since the whole thing is about them getting together to talk about the good old days, with his other friends.  There’s a big porch away from the city and close to a small hotel that would be perfect IF his son is not going to take any time to spend with him.

He wants to check things out when we get there. Nope, hotel reservations, car rentals, maps, and proper packing is important. If his son won’t commit I am not going to the city. Been there before looking for him and I am not doing it again.

I would love for them to spend time together, but it needs to be planned and his son needs to commit.

I have already canceled reservations twice. I am about ready to give him a one-way ticket on the airplane and let him figure it all out later.

I can just head north and be happy, healthy, and fine.

I wish someone would have explained how hard this marriage thing is. I think I might have skipped it.