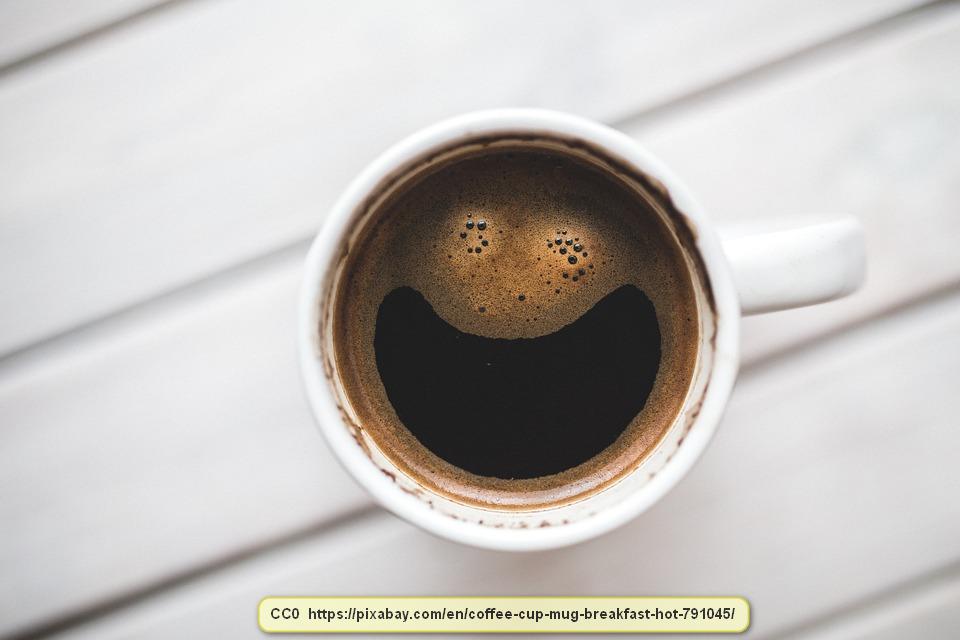 Although the word ‘refocillate’ isn’t commonly used anymore, the meaning is still valid and the word actually could be used more than it is.

Refocillate is pronounced “re-foss-i-late” and other forms of the word include refocillating and refocillation. Although it might not sound like it when you first hear the word, the meaning is really simple. Refocillate is a verb that means to refresh, renew, or revive.

A sample sentence using the word might be, “The waitress returned to the table with a fresh pot and proceeded to refocillate their cups with hot coffee.” In other words, she would be refreshing their coffee.

This word comes from the Latin word “refocilare”, which means ‘to warm into life again’. Although the Latin specifically refers to warming, refocillate doesn’t need this condition.

This is a word that isn’t often used, but it certainly could be. Reviving and refreshing various things is part of our culture.