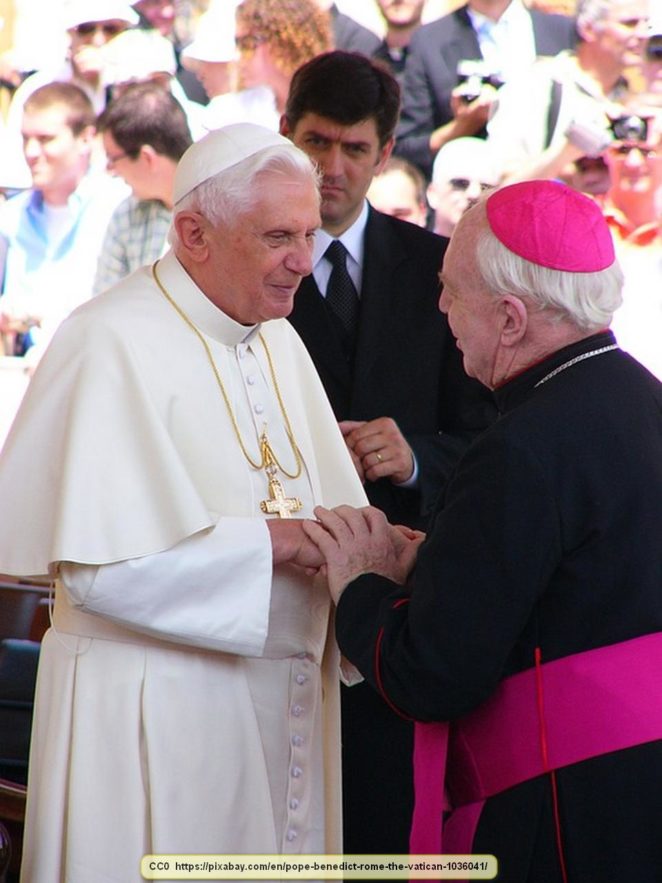 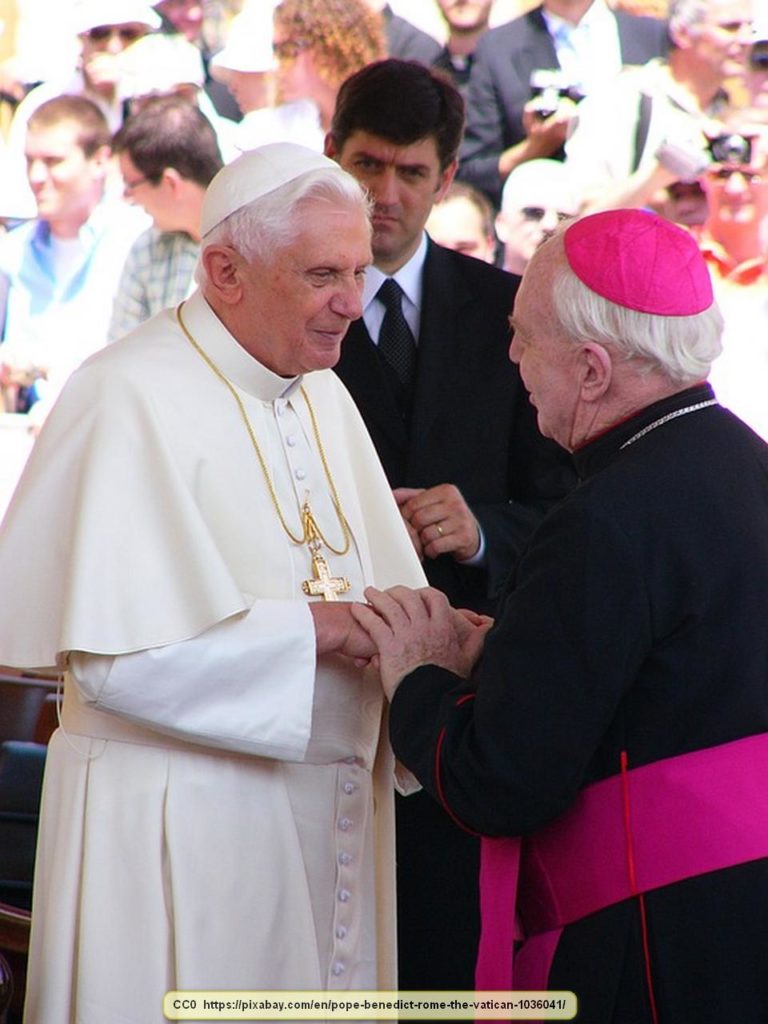 It is interesting that although the word androcracy isn’t very commonly used today, many people are aware of the meaning even if they aren’t acquainted with the word.

Historically, most countries have been androcracies (plural of androcracy), even if they aren’t now. However, many nations would still qualify as being an androcracy, even today. Quite a few lands and people mentioned in the Bible were androcracies, too. In fact, the Roman Catholic Church is an androcracy even today, as are many countries of the middle east.

An androcracy is a government or group of people ruled by men. The term was first used around 1900 and it comes from Old Greek and Latin. “Andro” means “male” and “cracy” means “rule”.

The United States isn’t a true androcracy, at least not for a long time, because for some time, women have been in positions of power in the US government. Additionally, women can run for the presidency and there is nothing at all that would prohibit a female from being elected. For that matter, the First Lady is also in a position of power within the government.

However, Vatican City is a true androcracy. The ruling body; the Pope and his Cardinals, are all men. Saudi Arabia is a well-known androcracy, too. Indeed, androcracies are quite common among Muslim countries.

Religion doesn’t have anything to do with what an androcracy is, though. It is simply a group of people who are ruled by men, for whatever reason. In fact, for a very long time, the US military was an androcracy.