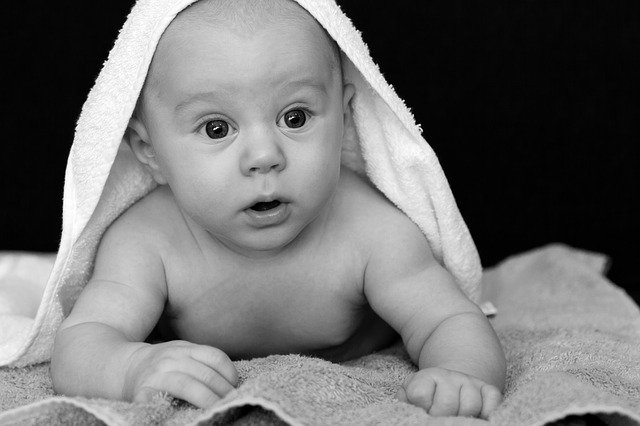 If you were in charge of writing the Virily History and describe all the good, the bad and the ugly what would it look like? Everyone sees the world through a personal lense so I imagine what would be written would be very diverse. (I am guessing it would look like warring political parties.

I would guess everyone has had a different journey.