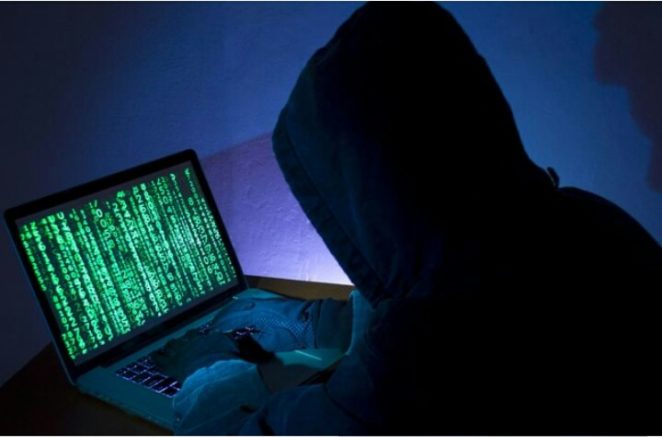 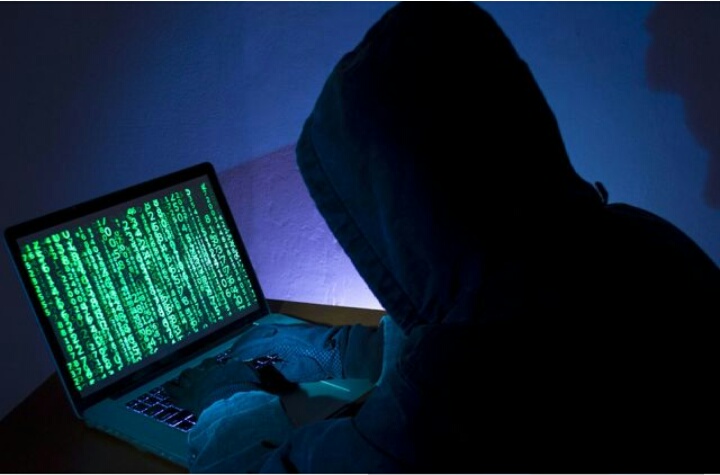 Hello Virilyans! It’s been nearly a year since I’ve been inactive for a while on this money-earning blogging platform and I miss those days when I am actively writing here on this blog site. It’s just I’ve been busy these days working on some stuff. What drives me today to write again is that I want to share my experience about what I have encountered yesterday regarding my bank account that was hacked by these douchebag hackers from India.

I am currently working here in Saudi Arabia for almost 4 years, and yesterday was my first time being gotten as a victim from bank hackers via phone call. I would like to disclaim and strongly not blaming banking system here in Saudi Arabia, I just want my fellow OFWs (Overseas Filipino Workers), or other expats abroad to be aware and be keen about these online theft hacking that’s been active today here in Saudi Arabia or somewhere in the Middle East. We all aware these certain issues could be happening also elsewhere in the world.

Yesterday, when I tried to open my bank account in Saudi Arabia, I couldn’t see my balance, only my credit card transactions. Apparently, I can only see the liabilities on my account via online banking login. I didn’t try to check my balance by the way via ATM. It was nearly lunchtime when I tried to make a phone call to a message sent to my phone. 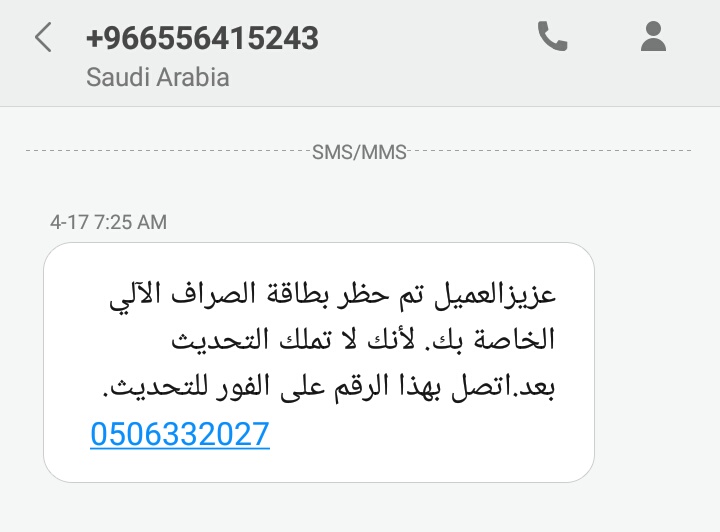 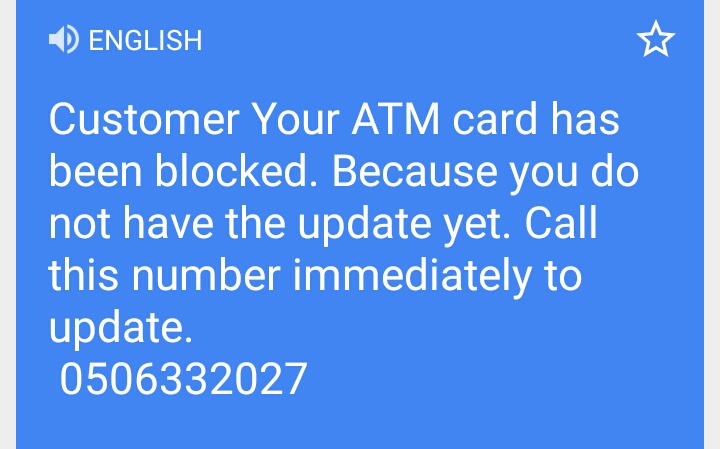 This was the first SMS sent to me on April 17. I ignored this SMS since I know in fact that this could be from hackers since banks I know in the first place don’t give any mobile numbers regarding bank transactions since it’s very confidential.

Yesterday, it was April 24th, I supposed to pay our internet bill, but as what I have aforementioned, I can only see my credit card transactions (specifically liabilities) but my balance remained unseen. So I decided to try to make a phone call for this another SMS (same English translation above) that just arrived on my inbox right before I opened my account. 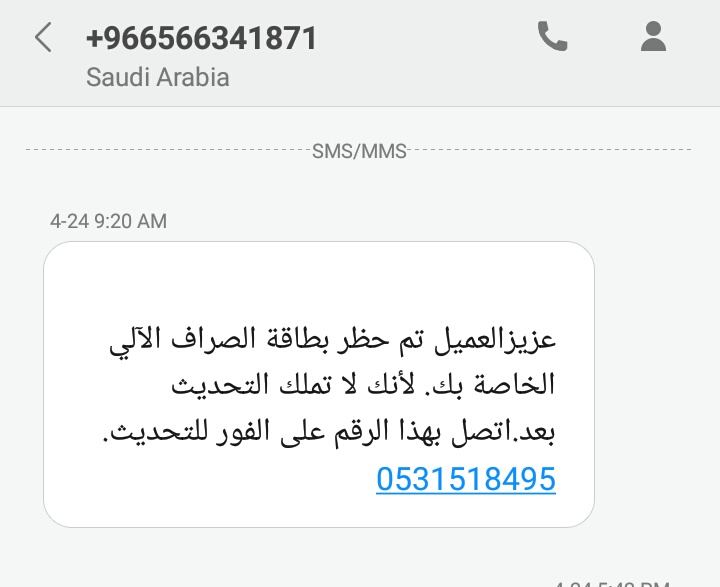 Days before this I have received by the way a message warning from my bank to be aware of online hacking that’s been rampantly sending SMS like those pictures I have posted above. It’s just that yesterday, I forgot that my bank has sent me that warning. I just took my risk to make a phone call since I was worried about my balance being remained unseen and I am on a hurry to take my lunch with my fellow colleagues that I didn’t even think to check my account on ATM to double check.

So when I called him, that guy sounded Indian when speaking and very politely that in a way you’re assured that your account is safe to get fixed by him. He even said that I should not worry because here in Saudi Arabia you are safe and scammers and hackers are easily tracked by the Saudi government and he introduced himself a person working from my bank. So I was persuaded to give my credentials when he asked me for my Iqama number from my Saudi National ID, my bank account number, and my PIN number. When he asked me for my PIN number, I was in doubt that is it really okay to disclose my PIN number. And that’s the time I asked him, and he again told me to not worry since it’s safe. So I gave in and tried to hold on for almost 30 minutes until he let me wait for phone banking passwords, customer numbers, etc. until our conversation got ended. So I told my colleagues who already ended up taking their lunch.

He used by the way a Saudi mobile number, but maybe it’s roaming from India, because if he’s here in Saudi he will be traced easily.

Before that by the way, I looked for a place where it’s just me and you talking since he didn’t want to hear anyone about our phone call since he said it’s very confidential. And he also made mention that if I can deposit another money on the ATM for an amount of 5000 stars (Saudi riyals) coz it will have a bonus reward of 10,000 or 20, 000 sar randomly as an exchange. He told me also to erase anything only my inbox regarding the SMS verifications for my account update. So my doubts started to arise and I told my friends about it until they warned me and told me that it was really wrong and those were scammers or hackers.

They told me to check my phone inbox to see the details and that’s when they saw my money which is 8700 sar and 32 sar (that’s almost over ₱120k), it’s already debited to a local bank here in Saudi. And that’s the time I was really upset and disappointed that I even forgot to take my meal. 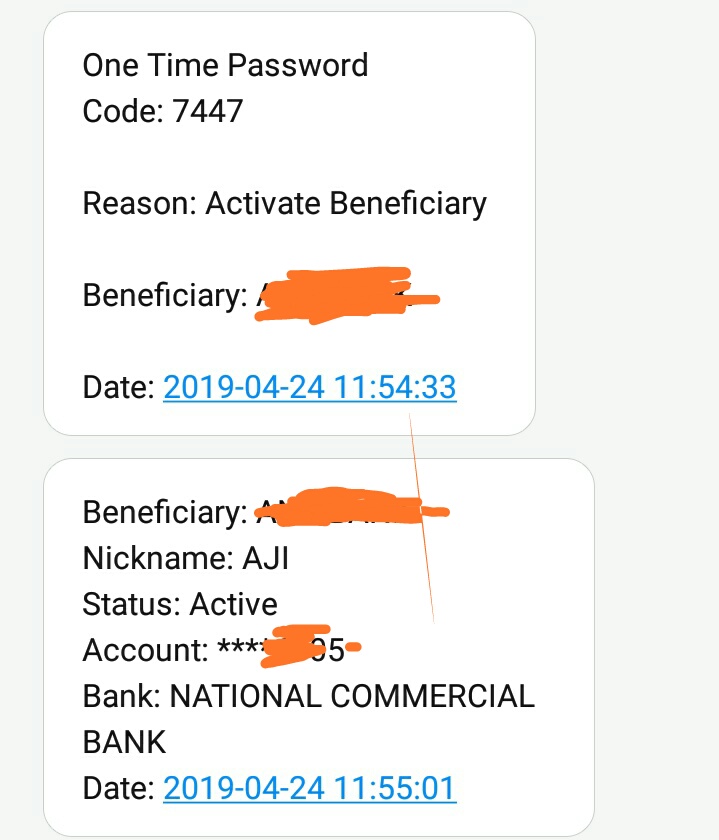 So my friends told me to go to my bank and reported my case.

My Saudi friend helped me to go to the bank but we need to wait for 1 PM exactly since salah prayer (Muslim hour of prayer) is ongoing, so we can not even report it right away.

While waiting, another friend of mine tried to help me fix my online bank account to reset my password since I can’t access it already. So we tried and I was able to fix it and reported a dispute about my money being transferred and printed it to present it to the bank.

So we just wait and we went there almost 1 PM.

We tried to talk there to the customer support and my Saudi friend explained all in Arabic fluently until he told me that my account cannot be disputed. The customer support also told us that they received issues like this daily and some even amounted to 100,000 sar of money being transferred and he told me that culprit was an Indian man who was once an employee of Al-Ahli Bank. Before they used to transfer money with a receipt via counter but they were surprised they do it online now.

So the teller told me to deactivate my ATM card and broke my recent card. So he said that he will make a new card for me anytime soon. So he gave me a photocopy of my Iqama number and ATM card stamped with their logo. He said I should present it to the police if I will try to make a police report or to make a blotter.

I tried also to login again, and I cannot able to access it due to failed authentication trials which they were trying to access again my account. But I cannot reset it again since my card number is already deactivated and it’s needed to reset my password.

Last night I taught myself some hacking tutorial via Youtube on how to trace these hackers via phone call and I started to use an Iplogger and tried to trace him by sending a picture which when he will click it, his IP address and location will be traced but I am not sure if it’s really him. 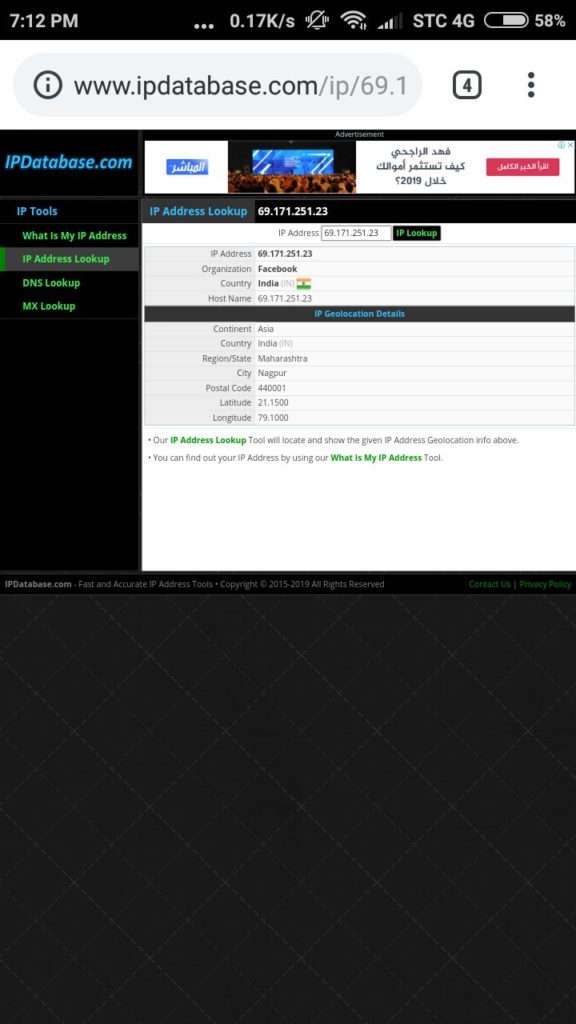 Today or maybe next days, I will try to make a police report and I am hoping these hackers will be traced. Yet, my money is gone in a jiffy.

Just praying that these hackers wherever they will be won’t face any karma in the future.

So to my fellow expats there or whoever who has been a victim of these scams, or to those who will be facing these certain issues, please be reminded don’t ever disclose your credentials via phone numbers. Better also to transfer your money locally to your country once you received your salary to secure safety.

So to anyone who can read this, please share this awareness and if you have friends who are working in Central Intelligence Agency (CIA) or Interpol, please let them know these certain issues we are facing today here in the Middle East. This is not just some certain dire issues, it’s really uprising and these cyber criminals should be stopped, traced and be incarcerated for their criminal offense.