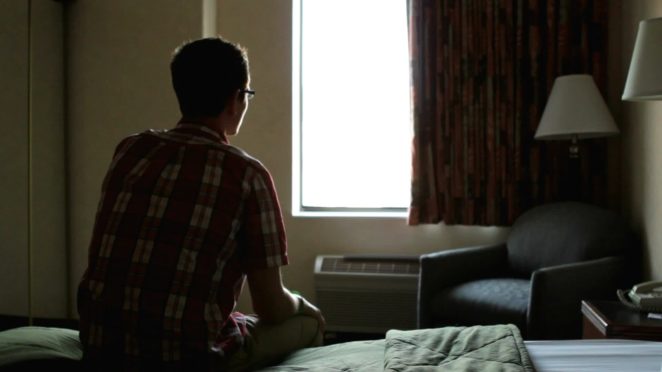 So here he is, alone.  Alone in some rented room with no where to go, and no one to take him in.

Sure, it was Deja’s determination that his father had robbed him.  And it was Deja’s decision to keep the house extra cold to make his mother uncomfortable, but he had gone along with it.

No, he could call his father or mother, neither would take him in.  And if they did, they would not spend any effort to make him feel wanted or comfortable.

Oh sure he could grovel and say it was all Deja… but?

So Gavin is alone.