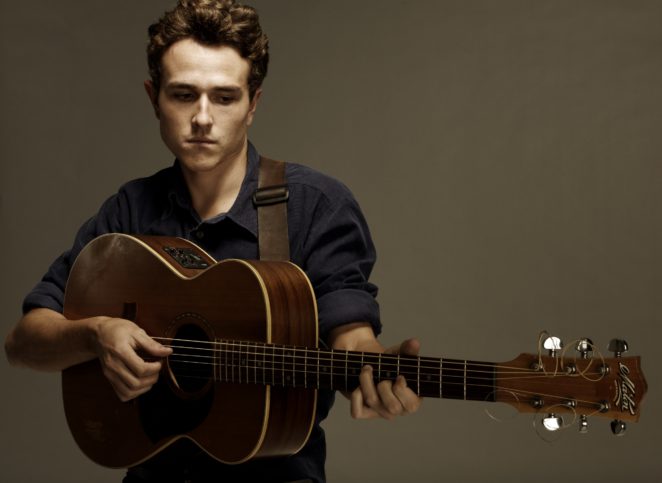 The Crowd wanted to go to a particular club to hear a friend of two of them play guitar. Maria was as interested in doing this as watching ice melt, but the choice was a) stay home alone as her parents always went out on Saturday Night,  or b) go with the Crowd.

So Maria would go. She bought a new outfit and decided that the point of Saturday Night was to try out her new outfit.

The Club looked like rubbish to her, and she went in with the Crowd and sat at a table with half of them, the other half at the table behind her. She ordered quinine water, and looked around in the rather dark and dingy place until there was a ripple of commotion among her mates, and she turned and was ten inches away from a man she found so perfect she could have invented him.

He was being introduced to everyone at the table, and now it was her turn. He looked at her with these clear eyes and she knew she was supposed to say something. Fortunately there was noise and no one noticed what a fool she was making of herself, as she fell insanely in love with ‘Spinner’, the name they called him by.