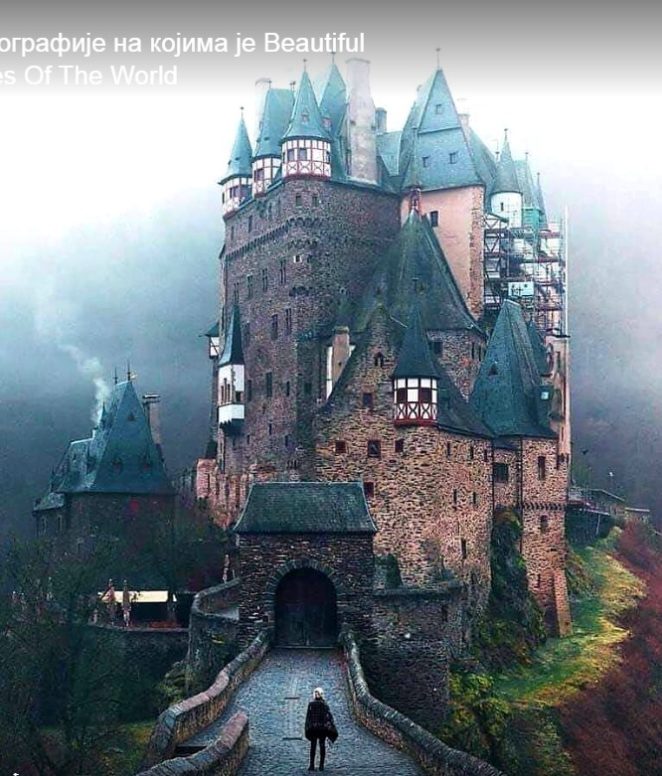 Medieval Castle Eltz is surrounded on three sides by the river Elzbach and quite hidden by trees placed on the 70-meter-high wall in the picturesque hills above the river Mosel. Magnificent Castle Eltz is rich in history and quite clearly would like to introduce long past time. Eltz Castle is located in western Germany between Koblenz and Trier, Germany’s oldest city. The castle, which was never conquered by the enemy is still in the possession of the descendants of the same family and in the 12th century. It contains over 100 rooms, but the outside is surrounded by strong walls of stone. The castle has eight towers high of 30 to 40 meters.