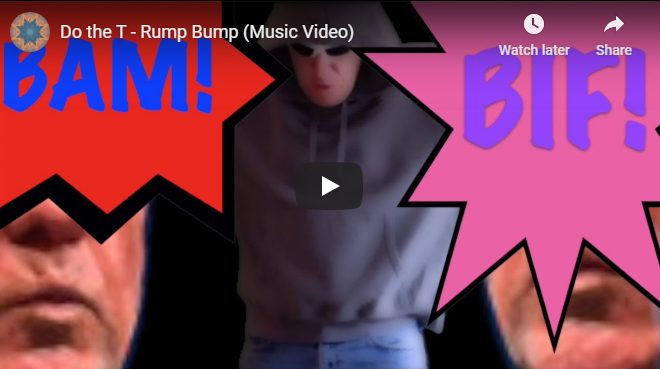 I’ve given up on watching the daily White House corona briefings. I find President Trump’s interactions with the reporters to be rude and unprofessional. Ultimately, the “press” is an extension of it’s country’s citizenry. While President Trump did win the election based on the electoral college, he did lose the popular vote. Hence, there are always going to be a fair number of “tough” questions. The press aren’t cheerleaders, and you can’t expect every reporter’s questions to be straight forward and undemanding.

At times, President Trump reminds me of a villain from the original Batman television series. “That’s a nasty question Batman! Too bad, you won’t be alive to find out the answer.” (Evil laugh) In this music video, I dispatch him Batman style.