Since we last saw Lucifer, Cain was waiting to make Maze an indecent proposal. No, Cain is not interested in corn fields, he wants to strike a deal with Lucifer’s demon. Will he end up sending her back to hell unexpectedly? Will she get killed in the process of delivering Chloe to the evil hands of Cain? Will Maze be the new ruler of Hell? Will Lucifer use his black onyx ring to unleash the powers of everyone around him, including himself? Will Lucifer finally reveal his true identity to Chloe? We have 5 more new episodes of Season 3. In the coming weeks we look forward to finding out the role that Lucifer’s ring will bring to the end of Season 3 of Lucifer. 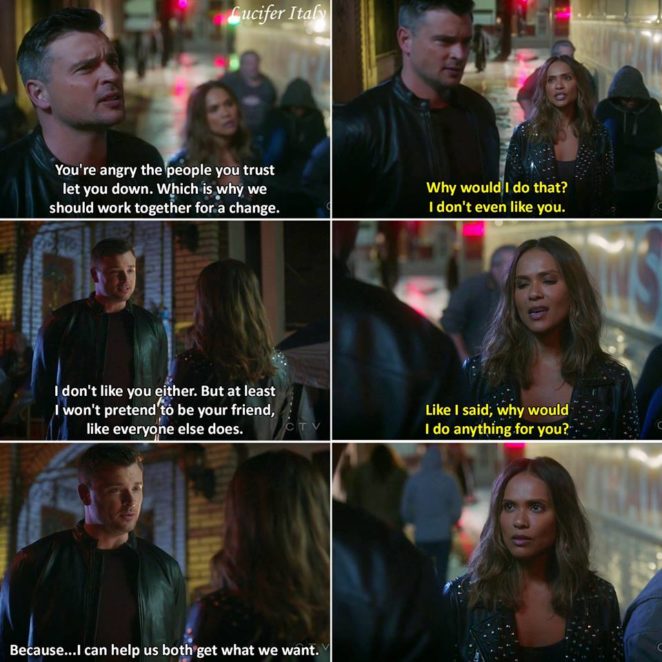 During the last episode of Lucifer, Cain looks for Maze, who is about to leave town. Leaving your demons behind has never been more difficult where Cain is concerned. Looks like Maze won't get her chance to do a disappearing act, in the hopes of disappointing Lucifer into caring for her the way that she cares for him. Cain's only wish is to die. Maze wants love. She knows Amenediel no longer cares, but what she didn't know was that Lucifer never cared. By the end of Season 3, who will get their wish? Will Cain be killed by Lucifer? Will Maze help Cain kill Chloe?

I suspect this is what Maze will do. 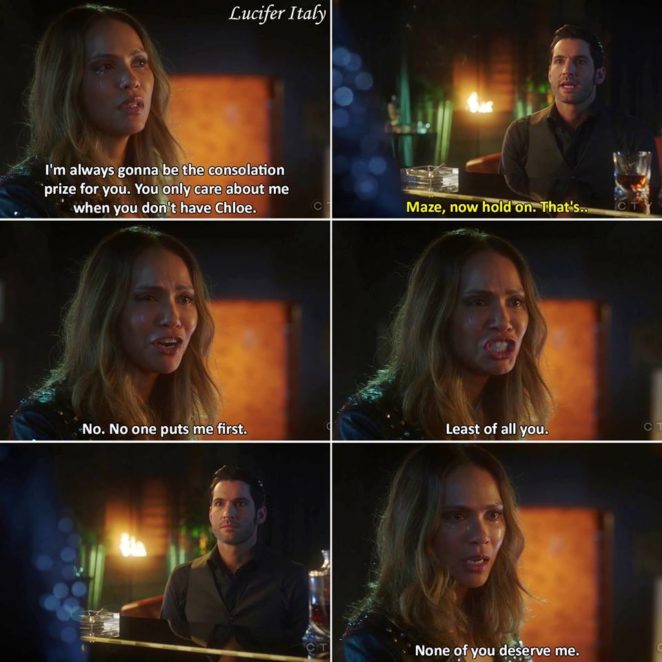 The problem with Maze is that she knew Lucifer was in love with Chloe, long before Cain even entered the picture. Lucifer never cared that much. His soul was free. Maze didn't care, until Chloe entered the picture. But now, it's too late, isn't it? Love is love; and love is free. Lucifer only has it for Chloe. 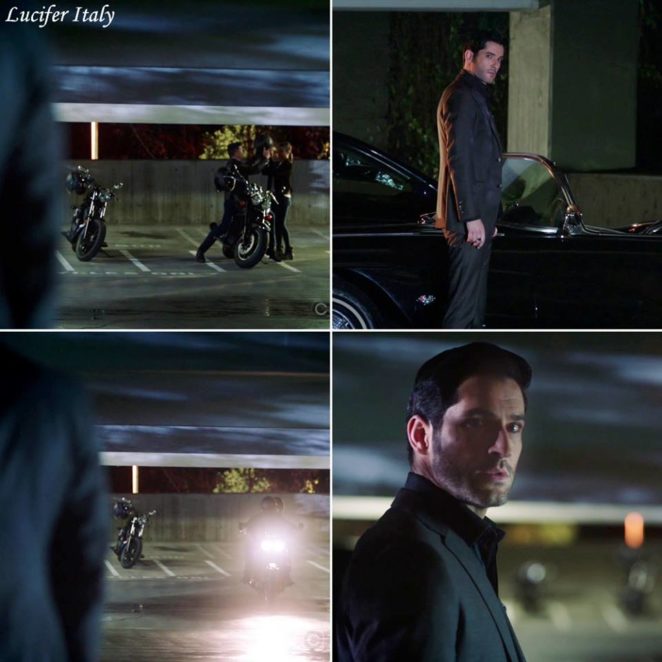 Cain shan't get away with stealing Chloe from Lucifer's grasp. Cain shan't succeed. But he will try, won't he?  He will ask her for another date. Even if she declines, which she has.  She rejected him, but Cain persisted. Now Lucifer must suffer the slush of jealousy that will fill him to the core. His slush of emotions will burn him to his core. He realizes now, more than ever, that Chloe must know the truth--not just about Cain and his cruel intentions, but the truth about the devil himself.

Will Lucifer break into Cain's house in order to save Chloe? Will he tell her the whole truth, as we have seen in clips from the next 5 all new episodes? Yes. Lucifer will cry. He will fly all the way to Chloe, and tell her everything. Will he reach her on time?