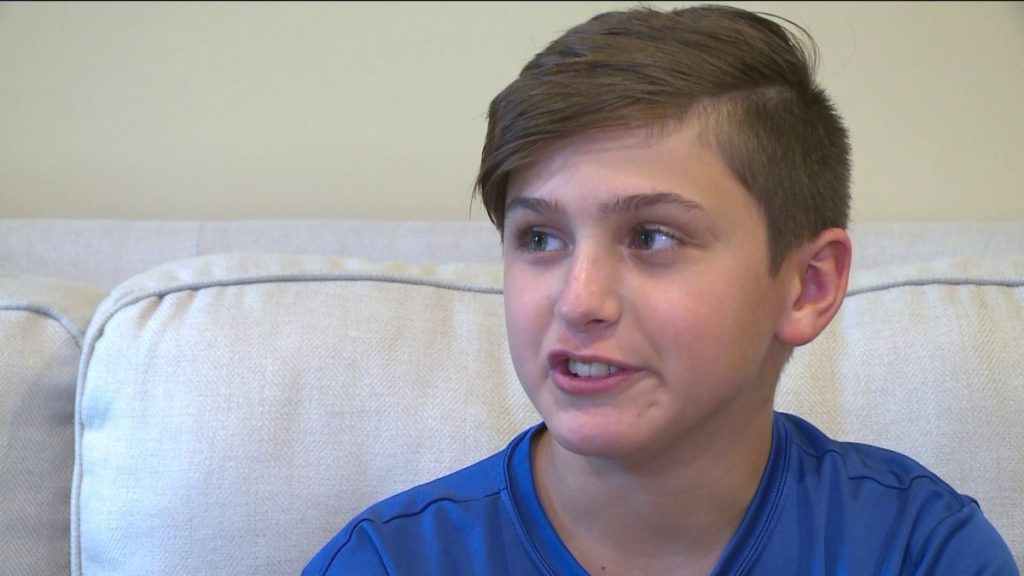 This story is amazing since Will Restall who is a student at Tolland Middle School in Tolland Connecticut is being called a hero when he took action to assist a bus driver who collapsed while the bus was parked on the street .

Will who has taken first aid lessons last year during his time at Tolland Middle School took action to apply what he learned how to deal this kind of emergency.

Will managed to use the walkie talkie to contact the authorities to report the incident several times that a female bus driver passed out while she was behind the wheel since the person on the other side of the telephone was thinking that Will was pulling their leg since his child like voice may have not appeared to be genuine.

It must have been fate that Will was aboard the bus when the bus driver suffered her scare since if the bus driver did pass out without the presence of Will inside the bus, she could have expired due to her illness.

Schools around the world would be wise to teach children in school what to do when a bus driver or anyone close to them passes out from any illness.

What caused the bus driver to pass out behind the wheel was not made to the public due to privacy reasons.

My salute goes to Will Restall who used his knowledge of assisting someone in need while he was inside the school bus.