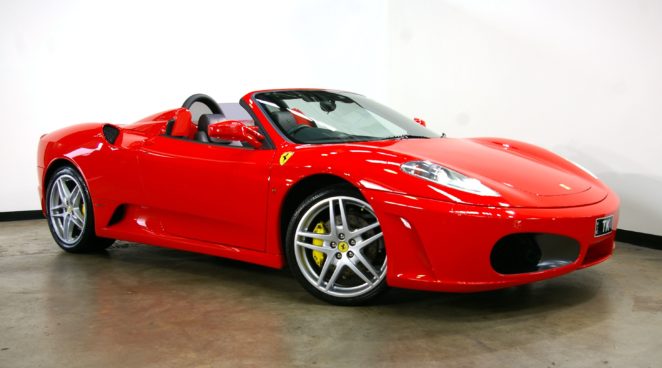 Andrew Barker kept his head down so his co-workers might lose interest in the envelope he had been served. Inside was the divorce petition. His wife wanted to divorce him and he really didn’t feel any thing about it beyond surprise.

He didn’t feel hurt or bereaved, or did it matter. His wife; did he love her as the songs say or did she match his ‘pattern’?

She was five inches shorter, she was two years younger; same race, religion, class, attractive enough without being beautiful or glamorous. Bright enough without being intellectual or challenging.  If he had gone into a shop to purchase a wife, he couldn’t have done better.

A memory shoved in;  he was young,  going to buy his first car.  He’d seen a wonderful red sports car. It captured him.

He was moving towards it when he father called, “That’s frivolous, you want a strong dependable and sensible vehicle…”  and steered him to a plain sedan.

When he drove that plain sedan it was with a sense of resignation. He had wanted the red convertible, it was the first thing he ever really wanted. But, his father slapped it away as frivolous, deciding that Andrew’s life style needed a plain sedan.

That  was his life. He no longer wanted,  he selected what filled the requirements without emotion.

That was his life.

So now he is sitting in an office, where he has worked for over a decade and has never befriended a single person. His desk is stacked with documents he  cared nothing about, nor had he ever cared about what he was doing.

Yet, he came to work day after day, focused on his work as if he cared.

Andrew Barker realised there was nothing in his life he cared about.