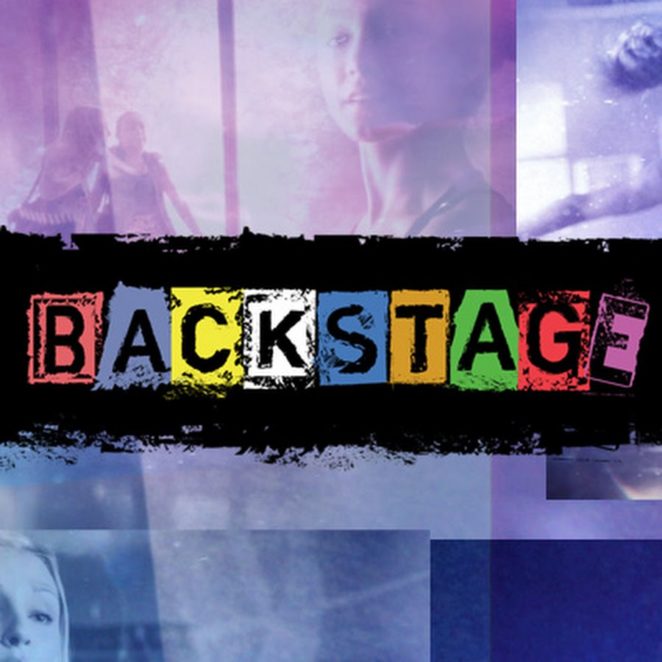 Because no one wanted to organise the Awards Ceremony, they asked Ellen. Ellen was the go-to person for all matters that lacked the kind of celebrity that had people applauding.

She could write speeches others gave, draft  laws others would pilot. She could set appointments, attend pre-conference meetings, but never stand on a podium.

As no one wanted to construct a boring Awards Ceremony, though everyone wanted to be the Master of Ceremonies or the Guest Presenter, Ellen was in charge of ‘arrangements’ including the banquet which would follow.