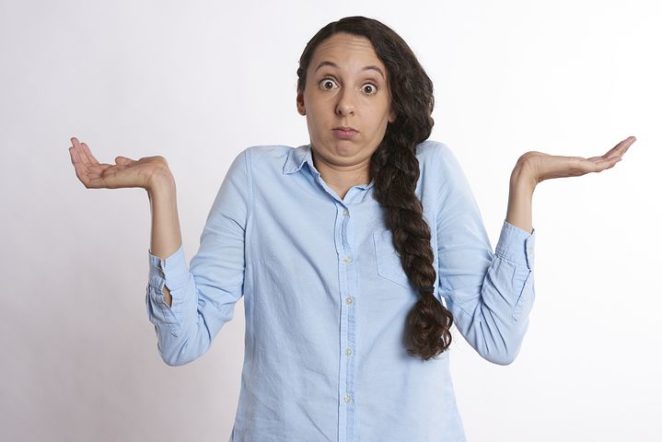 Have you ever done something quite by accident and felt very foolish? Well, that is how I am feeling today.  I was doing a whole bunch of research on Clint Eastwood Movies for some posts and a quiz. I have been working on it for a couple of weeks. I have been gathering clips and such.  I have even gone back and watched some of the movies. I checked out which one had won grammies and such.

I was drawn to one of the movies and listen to the soundtrack quite often, so I went to learn something about the composer. (I often don’t feel like they get a lot of credit for the work they do.) So I was showcasing that person.

I don’t read all the posts here. There are some members who have asked me not to view or comment on their stuff and I respect that. Sometimes you accidentally make a comment because you aren’t paying attention. Most of the time it simply doesn’t matter.

Apparently someone has featured this composer before. So sorry for the repeat. I will ask that it be removed and perhaps feathers will unruffle.

I remember when life so uncomplicated. I want that back.