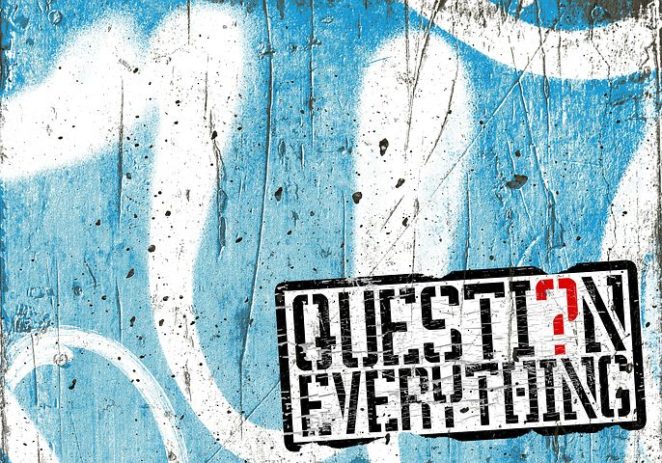 I consider myself pretty good at taking advice from others. When someone says, you are doing this wrong let me help you I most often feel relieved. Sometimes I take advice that is totally incorrect and I pay the price. I took the advice so I am responsible. The person who gave me the advice I believe did it in good faith and the consequences were different for both of us. To avoid problems like this I have tried to get some clarification for the future. So far I have not heard from the source. In this case the source would be the administration at Virily.

I don’t often comment on posts because I do not understand spam comments and how they are administered. I know there are a certain number of characters that are requires. It seems like some are skirting around this by adding meaningless characters. When I first started I would write I enjoyed your post on a few in a row and a very nice person explained it was spam. I stopped doing it. I stopped commenting most of the time. The rules are not clear. Would a post be approved with a lot of extra characters instead of actual words? My common sense cannot be “trusted” on the site. As you all know I have been labeled in a number of ways for trying to take the advice of others and share it for what I considered would make the site more consistent.

So when the clarification comes from the site at least I will know what is correct. Until then, I will be very careful with my comments and communications.