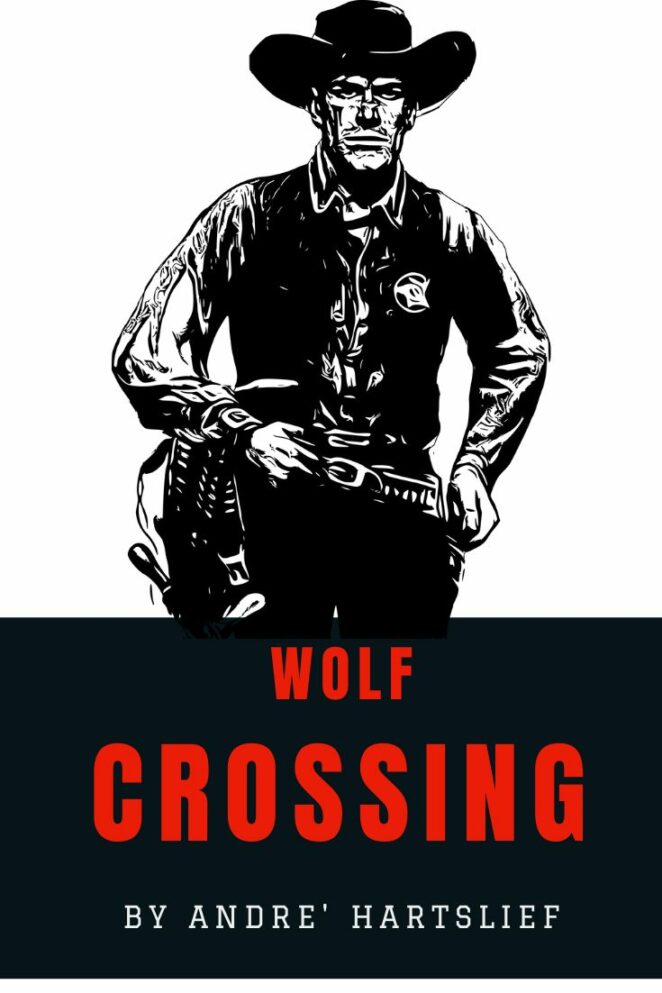 “He Rode In He Saw and He Conquered.”

Like I said in the wire, room n board an $60 a month…“I’m from Cactus Blossum, here to replace Sheriff Walter Oates, and Doc Robert James.” He growled in the direction of where Bull McTavish, the hotel owner and bartender was busy dusting off the mahogany bar-top. “Been expecting you.” Bull replied, as he tossed Jake Sundance some keys, “Like I said in the wire, room and board plus $60 a month.” And that is how Jake landed here in Wolf Crossing, 20 years ago, Bull McTavish had long since passed on 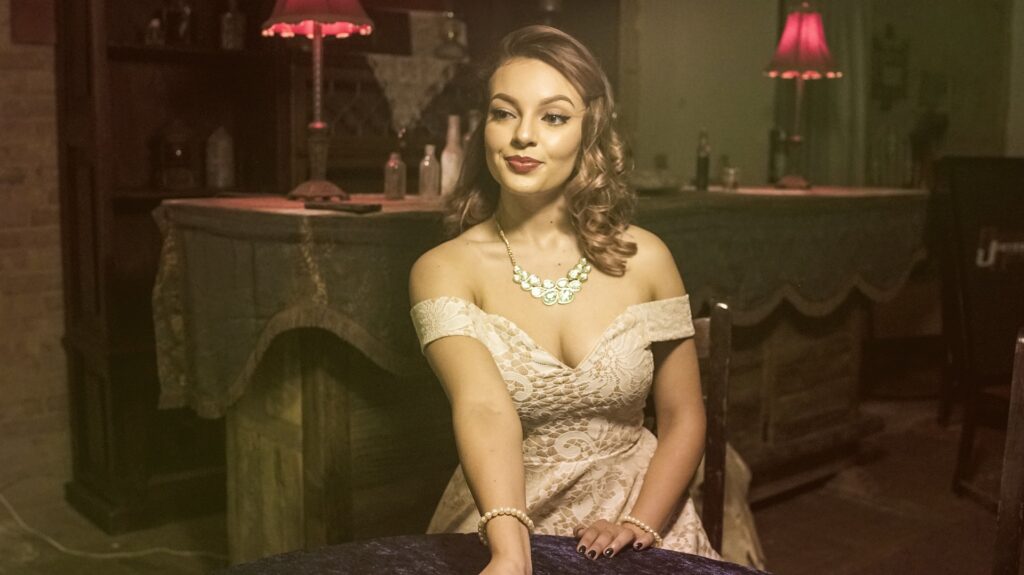 Texas, the newly declared lone star state, it’s the summer of 1875 in this tiny desert hamlet called Wolf Crossing, which, in character, ain’t no different from any of a dozen other little frontier towns, dotting the countryside

This lesser known and rarely spoken of frontier town, squatting beneath the nearby majestic towering Sierra Madre mountain range stretching lazily along the southwestern border alongside the cool waters of the Rio Grande river betwixt Mexico and Texas, a town, morally poised between corruption and virtue. It’s a prosaic community barely on the map of this wide territory, a peculiar shade of gray offset by a backdrop of yellow, brown and cobalt blue sky. It’s a tiny society, boarded up into itself where the sublime is frequently mistaken for the surreal. 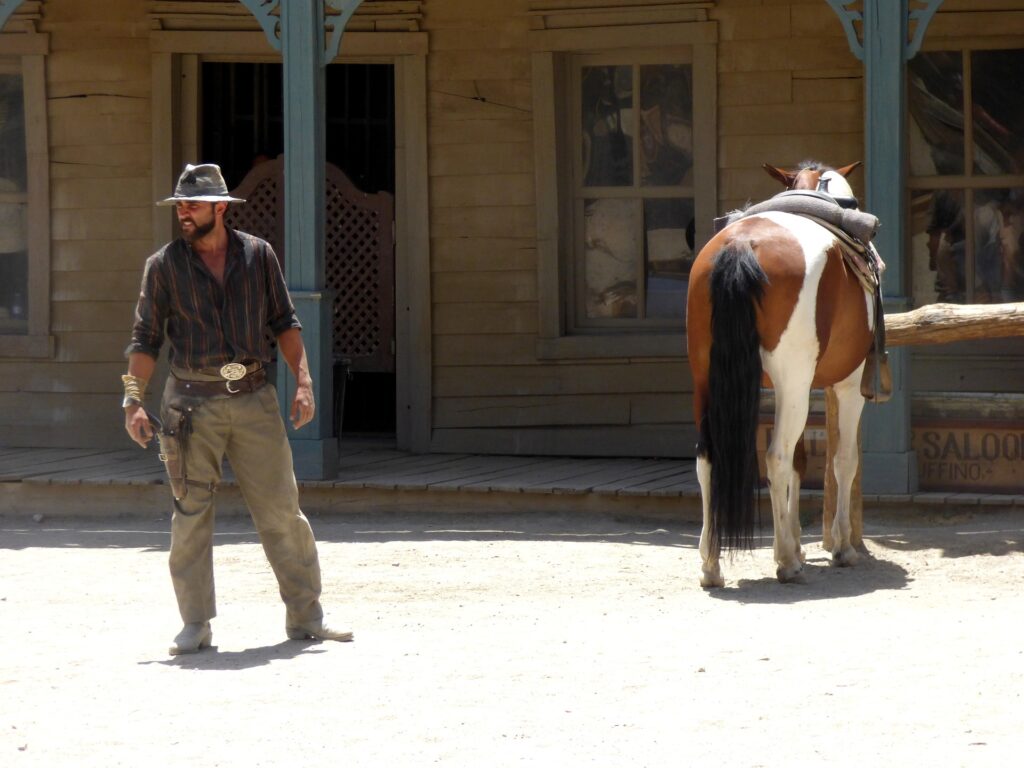 It is a place where a few wandering souls come to for a host of reasons. mostly, it’s to seek a reprieve from another life, of ever increasing, mayhem disguised as progress. For others it’s a place to hang their hats before moving on to meet their final date with destiny under the trees, by the nearby Willow creek. 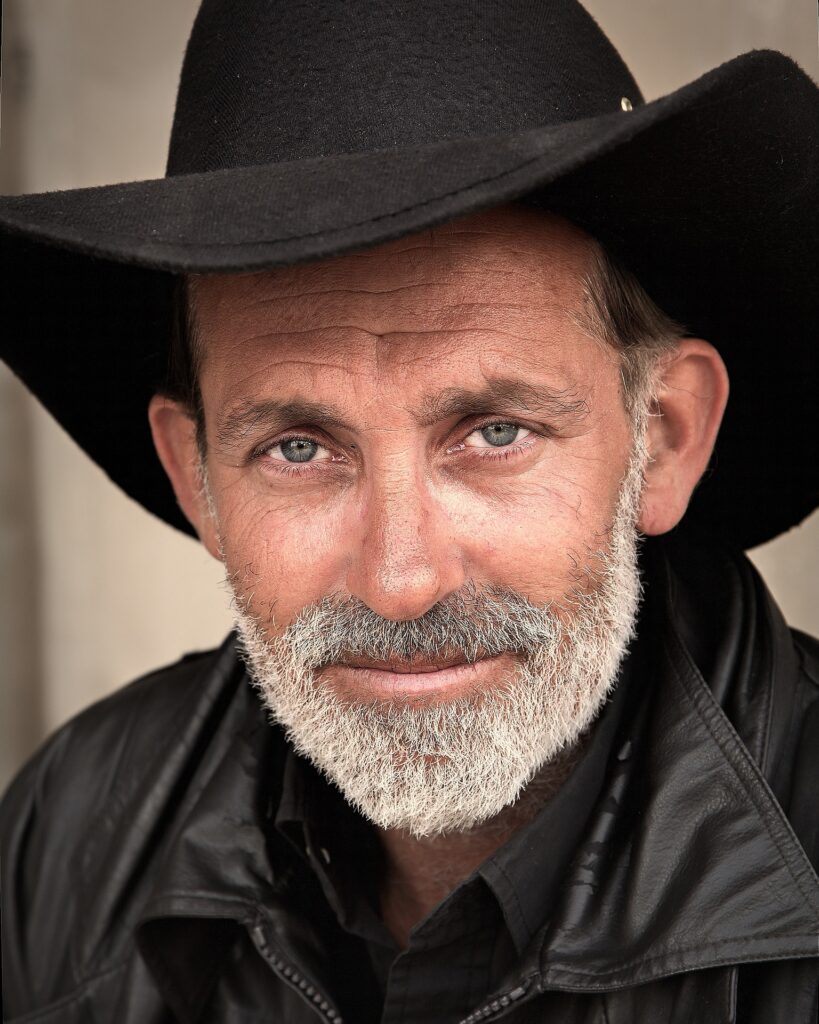 For others still, it’s a sanctuary from a dark past, a possible last chance at redemption. Doc Jake Sundance, a breed, is one of those. He had breezed into Wolf Crossing, clutching barely more than a battered, medicine valise and a few items of threadbare clothing, he had driven into town on a worn out old Buggy hitched to a tuckered out palomino mare. 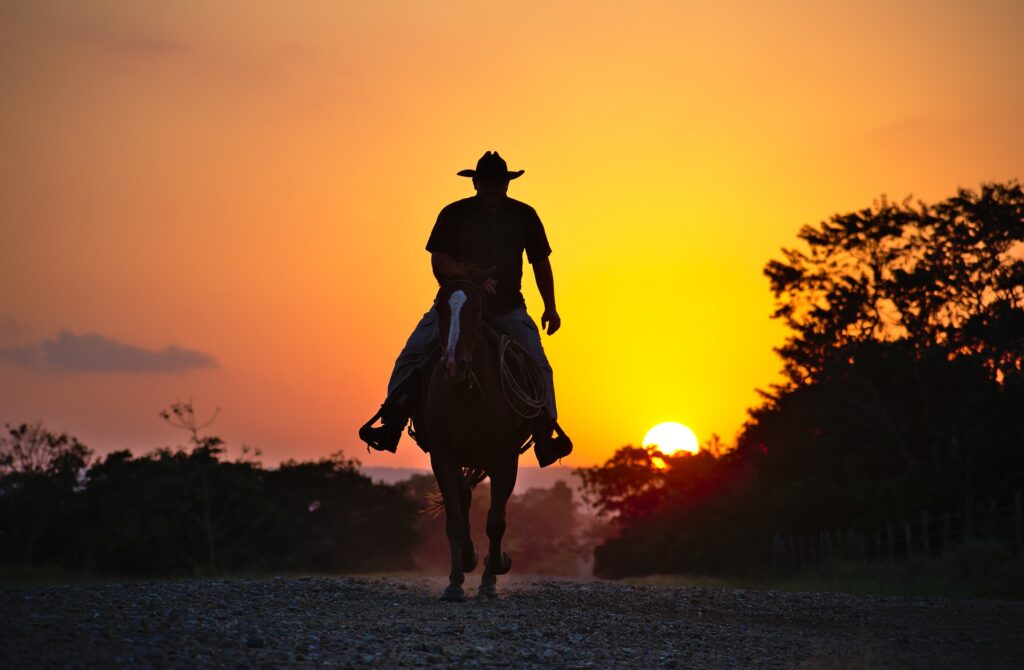 Strangely, for a doctor, he wore a gun belt with a low slung colt 45 Peacemaker on his right hip, Judging by the scuffed leather directly above the slick, cowhide holster, and a beat-up silver Sheriff’s badge, pinned to his sweat stained waistcoat, it was exceedingly clear, he knew how to handle it.

This morning at the 3:00 am. Judas crow, he had delivered the town’s hundred and second citizens, a pair of bouncing baby girls named Grace and Mercy, born unto Ned and Georgia Sackett, on their old family ranch, Rocking S, half a mile from the town limits. 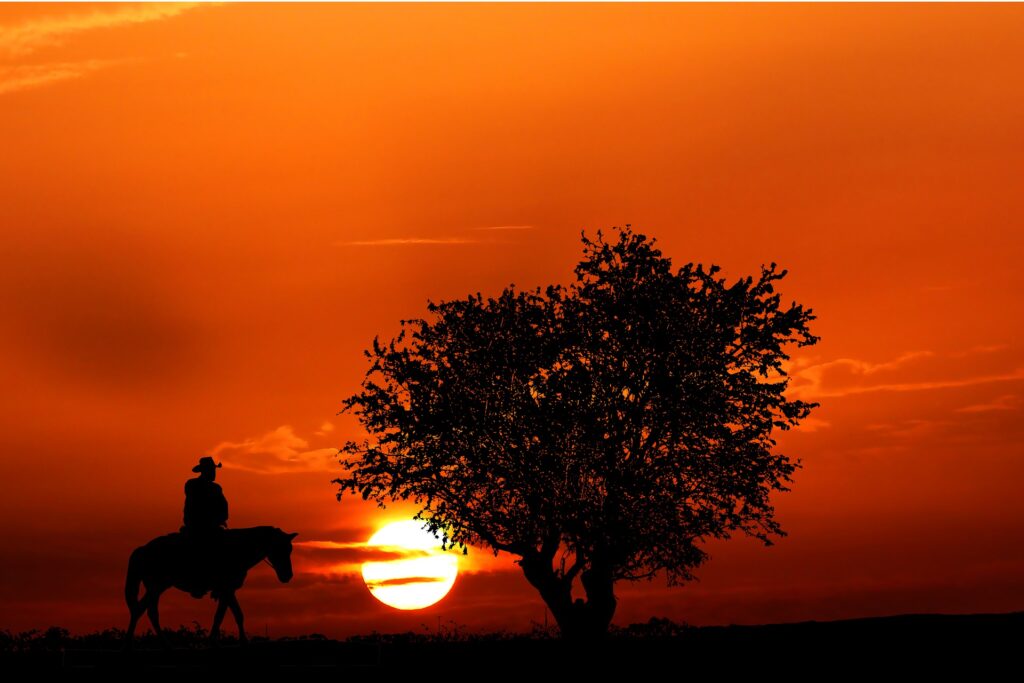 THE POPULATION FOR THE 80th TIME, REMAINS AT 100

That was then. Now, six hours later, two of it’s citizens Jeff Hodges and Manny Garcia had picked a fight with each other. Both men died instantly from a single bullet to the brain from each of their own guns, in a precursor to Russian Roulette, played by broke, bored and drunken bar-flies, worldwide. the town also pays Sundance 20 bits for every coffin and burial service, his own colt having dispatched most of the occupants of his coffins and dug graves. The population of Wolf Crossing, yet again, for the 80th time, remains at 100. 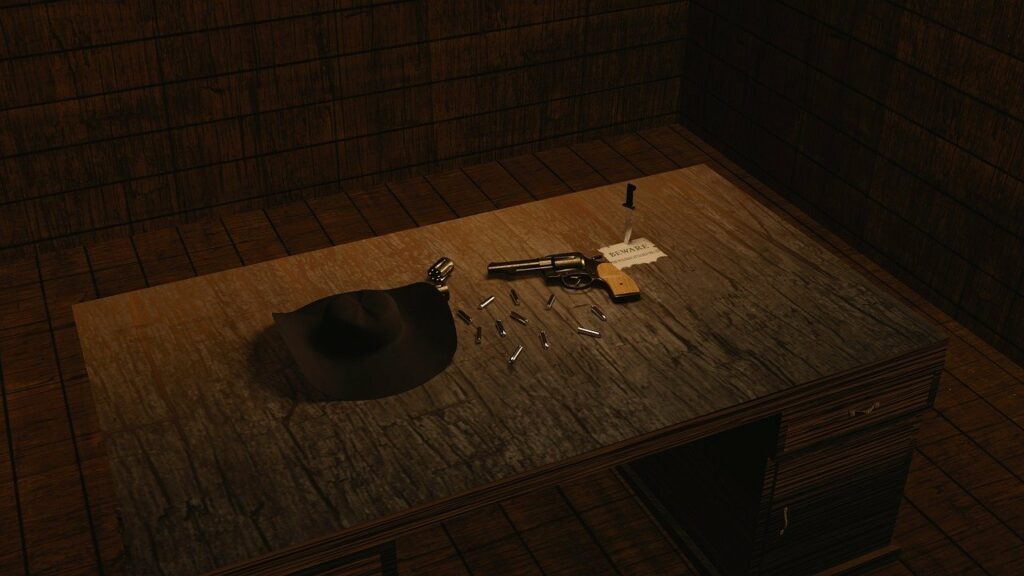