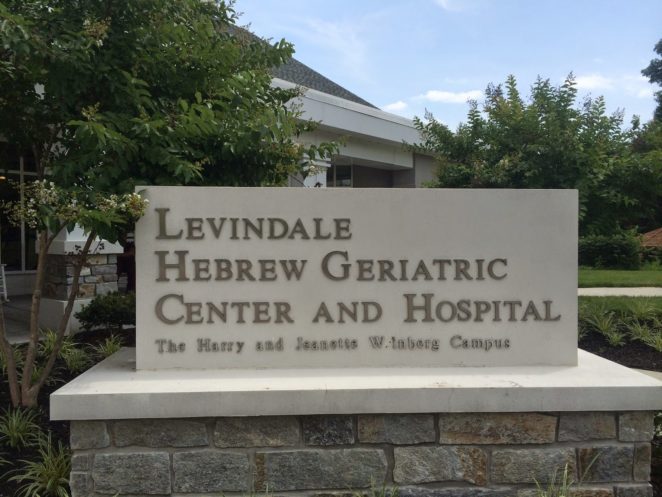 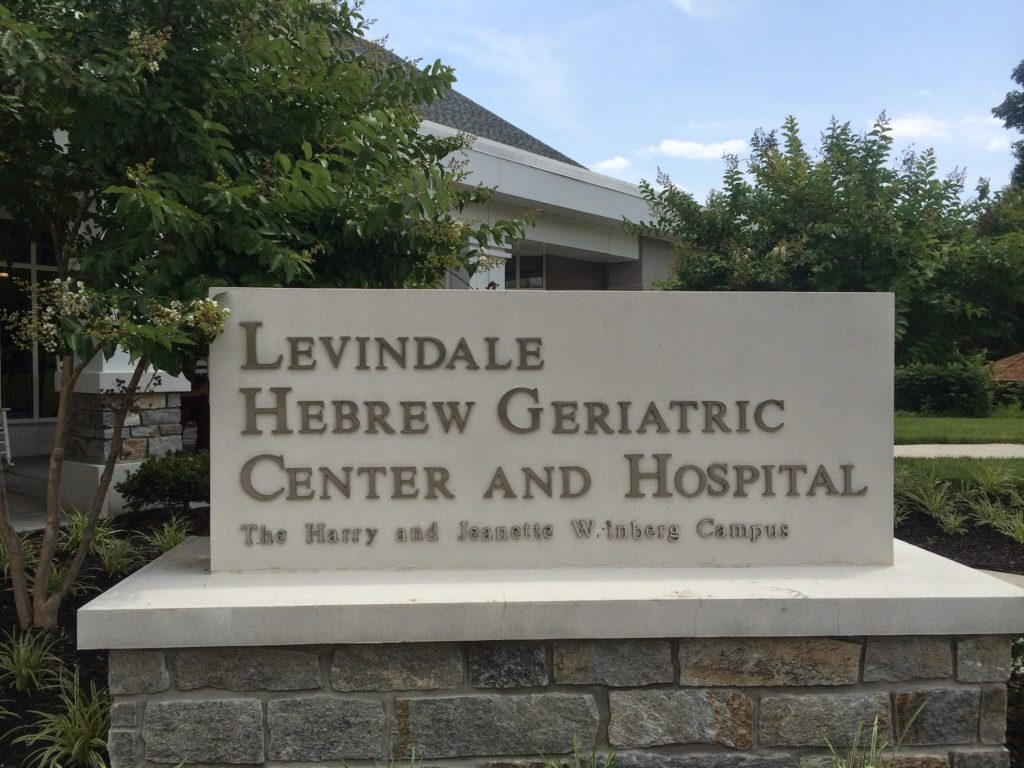 An amazing story about a 90 year old man named Bernie Weiner who is a volunteer at the Levindale Hebrew Geriatric Center And Hospital in Baltimore Maryland who is living proof of the saying “Age is just a number” or “You are as young as you feel.”

Bernie Weiner who has been a volunteer at the hospital for 23 years has the nickname “Candyman” which could have been taken by the hit song by the late singer Sammy Davis Junior which came out in 1971 which was featured in the movie “Willy Wonka And The Chocolate Factory” since he has a cart that filled with food to give it to his patients and medical staff every Tuesday.

Weiner who has been referred to as “a ray of sunshine” according to Desiree Erdman who is the Levindale Guest Relations department not only sells sweet foods to the patients but through his example of living life to the fullest serving others without an expectation of a reward.

Weiner has been making a difference in the hospital where he sells food items to the patients and medical staff and acting like their best friend during their time of need.

The reason Weiner who does not look like a 90 year old man who intends to retire from selling sweet foods to the patients in the hospital is that he enjoys making the lives of others better while he has his health.

The money that Weiner makes from selling the sweet foods goes to pay for the residents to be entertained and go on cruises.

All I can say about Bernie Weiner is that he is an amazing human being who enjoys making the lives of other people better due to his acts of giving of his time since he mentioned that most of his friends who passed away decided to stay on the sidelines instead of making a difference in the lives of others. Now that is some great acts of wisdom we can all live with.