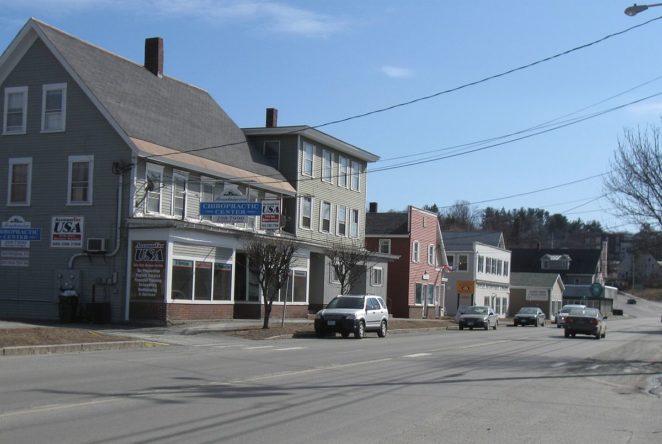 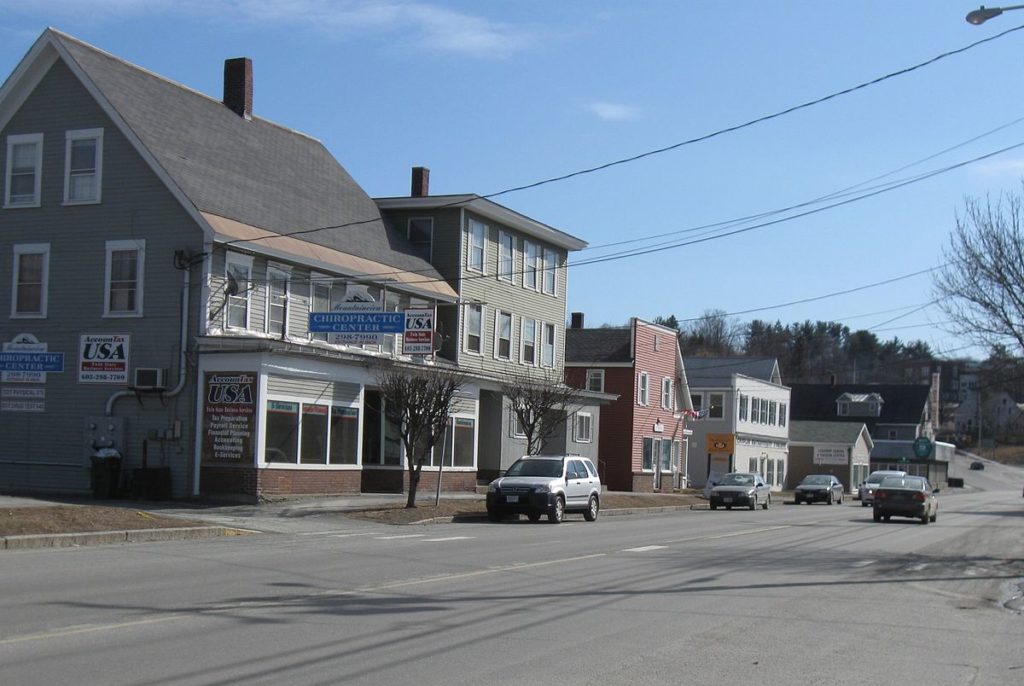 Devin Isaacs, 24, is being called a hero for his quick action to save the lives of two children when he rescued a child of three years of age and a 18th month old child during a fire at the Village Crafts Hill Apartments in West Lebanon New Hampshire on Friday morning.

The fire began around 2 am on Friday when the mother of the two children managed to get the attention of Isaacs who was inside his apartment when the fire began in the kitchen where the mom lived with her two children by banging on his door to wake him up so he would be able to attempt to rescue her children who were inside the home where the fire started.

Devin told the mom that he would enter the bedroom where the two children were staying despite the thick smoke that was inside the room. Devin with the help of his neighbors managed to rescue a three year old girl who was in the living room and the 18th month old girl who was crying in her crib before the fire department arrived to put out the fire that destroyed the home where the fire began.

West Lebanon Fire Chief Chris Christopoulos is thankful that no one passed away in the fire that happened on Friday in the overnight hours due to the brave actions of Derek and his neighbors who were able to get the children out of the burning building safe and sound.

Even though Christopoulos did mention that firefighters are trained to perform rescues in burning buildings, he advised persons to avoid entering into burning buildings since they do not have the equipment to deal with smoke filled rooms.

Christopoulos did mention that the cause of the fire is under investigation.