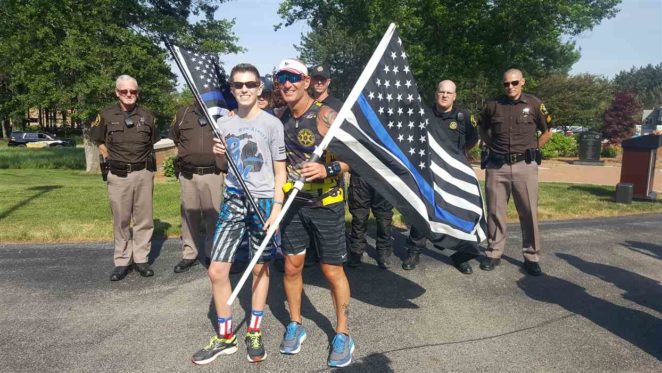 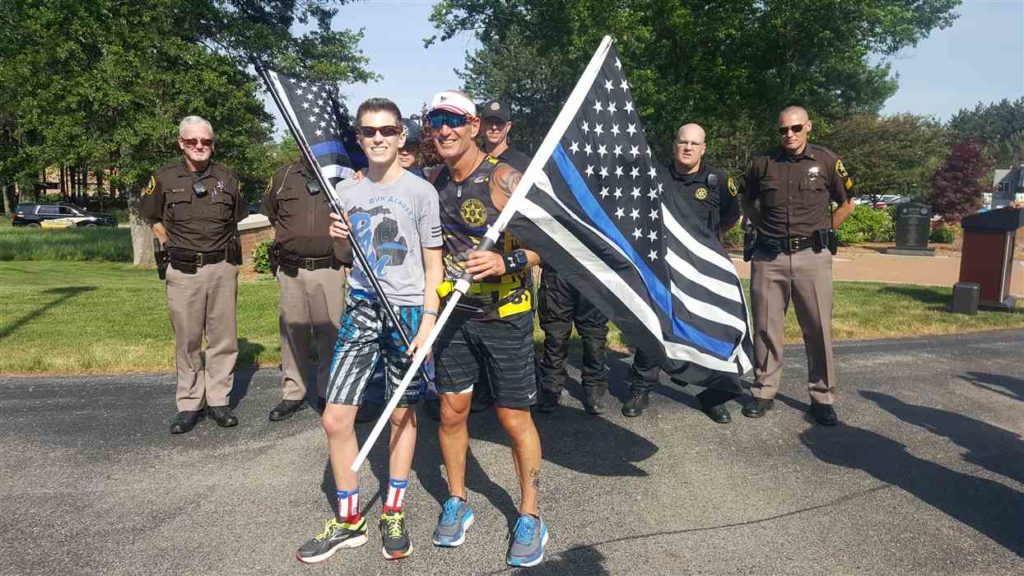 Matt Garbarino who is a volunteer deputy with the Kent County Sheriff’s Office has successful raised more than $6,000 dollars through donations thru the GoFundMe.com site by completing a 160 mile marathon run in four days.

Garbarino is raising awareness for his cause which is Concern Of Police Officers which is a charity to donate money to the families of police officers that are killed in the line of duty.

Garbarino who does run marathons as well as long distance runs to stay in top physical condition, set a goal to run across the state of Michigan which is a distance of 160 miles.

Matt ran 40 miles on each of the four days to raise money for his cause which is the Michigan Chapter of Concern for Police Officers or Mi. C. O . P.  Matt’s goal was to get at least $5,000 dollars for his cause of raising awareness that police officers who are slain in the line of duty have families to take care of themselves.

The knowledge I have of police officers who serve and protect their communities is that a fellow police officer regardless of gender, is like a close relative.

Matt has served as a volunteer deputy in Kent County since 2010. I salute Matt for his courage to run across the state of Michigan to provide funds for his fellow officers that were slain in the line of duty.