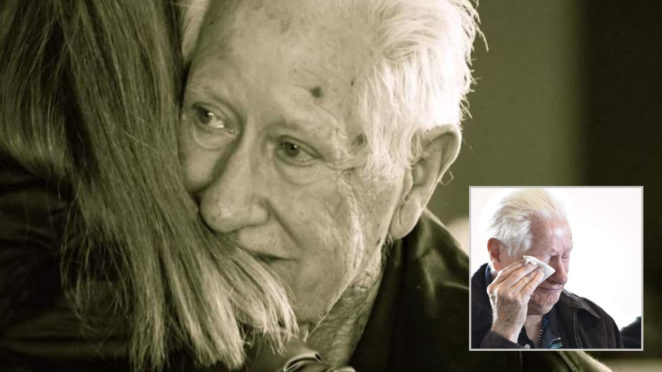 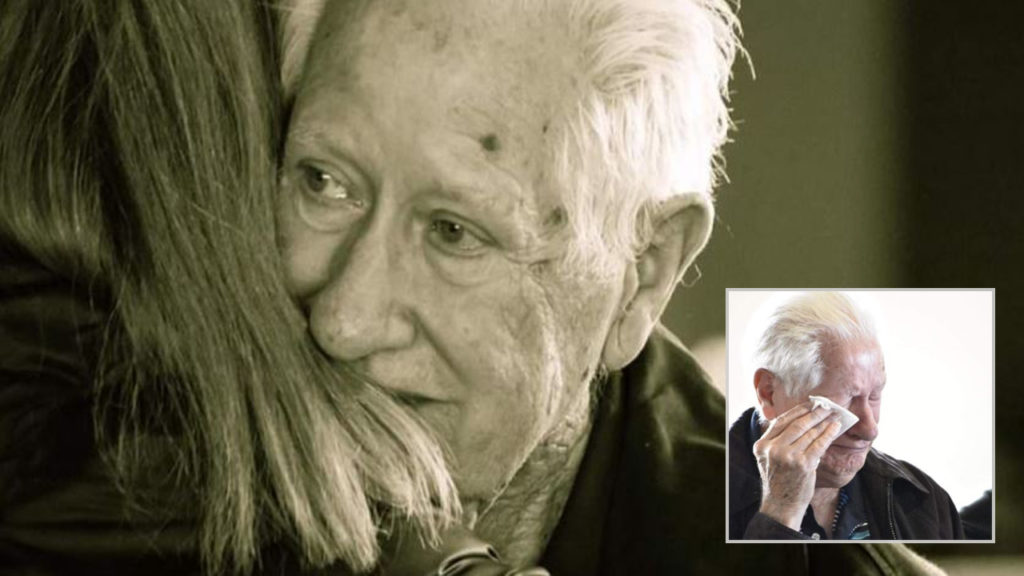 This story is bittersweet since McDonald’s employee Wendell Gill who has been worked for the fast food giant in Lexington Kentucky for the past 43 years suffered a tragic loss two months ago when his wife of 68 years of marriage died at the same McDonald’s store when she came to have lunch with her husband and her two grandchildren that were adopted and have special needs passed away in the restroom due to an aneurysm.

The shock of Wendell losing his wife of 68 years turned Wendell did a terrible blow to his sweet and kind attitude toward the customers that know him as an employee who does basic work like keeping the store clean and doing stock work with a happy attitude due to a man who could not hold back shedding tears of losing his best friend and having to take care of two grandchildren that have special needs.

Thanks to an old friend named Todd Oldfield who used to be an employee at McDonald’s when Todd was a teenager came to the restaurant to have a chat with his former co-worker who told him that the loss of his wife, having to take care of two grandchildren with special needs plus working seven days a week to make money to pay off his bills was taking an emotional toll on him.

Todd who is employed as a financial adviser decided to assist his best friend by starting a GoFundMe.com drive to assist Wendell to get back on his feet once again.

Thanks to the generosity who read the tragic story of Wendell losing his wife and having to pay his bills, Wendell has been receiving money to meet his needs to take care of his two grandchildren and live out the rest of his life with a roof over his head and peace of mind.

Wendell has learned the life lesson that by using the give way of life to people in his community, when tragedy strikes in his life, the people that he has served will assist him when he needs it the most.