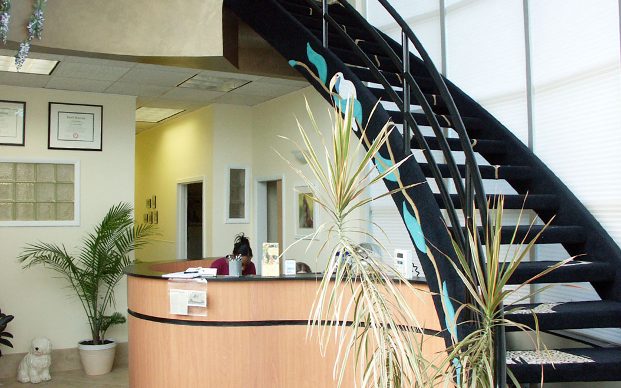 A strange story that appears to be from a science fiction television show comes from Pittsburgh Pensylvania about a male kitten that was hiding under a shed in the South Park neighborhood this week that had a plastic jar on his head.

The Homeless Cat Management Team received the call to rescue the kitten from dying from either starvation or dehydration if the cat did not get the plastic jar removed from his head in time.

The rescue team set a trap to get the kitten to get away from his hiding place underneath the shed. When the kitten with the jar on his head was captured by the rescue team that was placed inside of a cage, the kitten was taken to the Companions First Veterinarian Clinic where the medical staff who remove the jar from the kitten’s head.

It is amazing to know that the city of Pittsburgh has a homeless cat rescue team to assist homeless cats find a home.

I seriously doubt that the kitten had his head stuck inside a jar by an act of evil by a human being who hates cats or was playing a cruel joke on an innocent kitten.