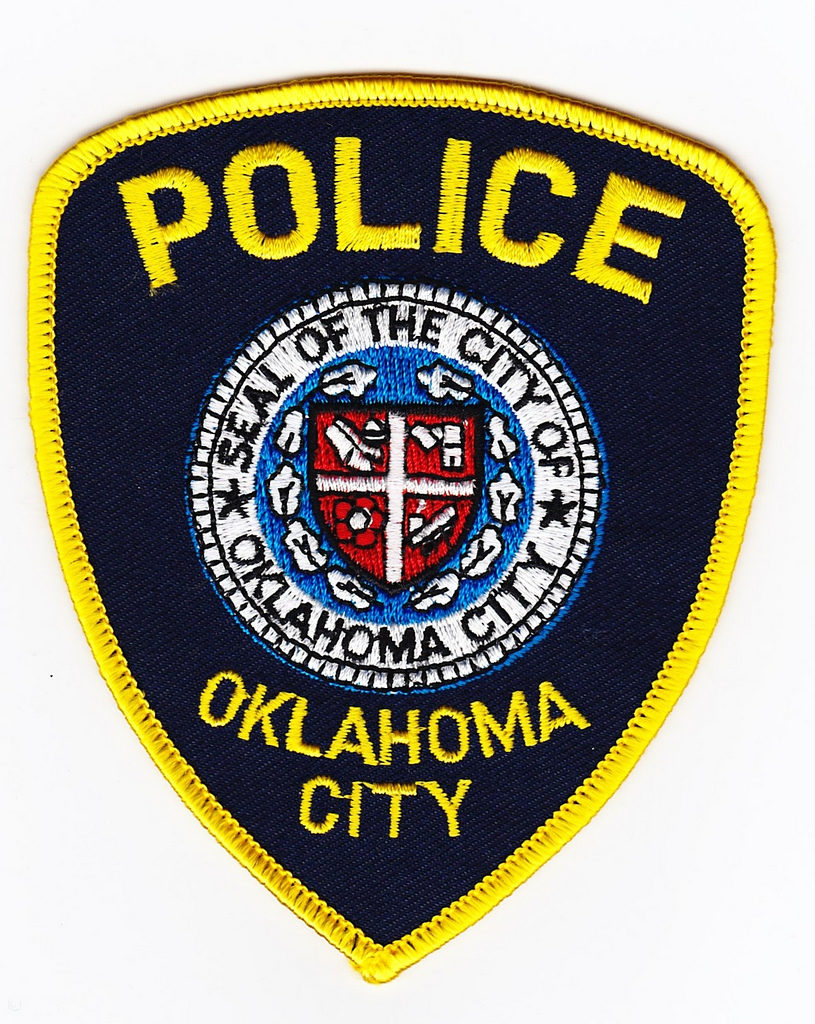 This post is interesting to share since the police officers in America are not given enough credit when they do their part to protect and serve the people in their community whether it is saving the life of a human being or an animal.

This past Friday morning a concerned citizen saw a dog whose gender is not known that was trapped for a period of at least 24 hours inside a drainage culvert in Oklahoma City Oklahoma.

When Sergeant Holcomb rescued the dog from the drainage culvert, he carried the dog to his patrol auto. The dog was not able to walk by its own power since it appeared to have a broken leg.

Sergeant Holcomb took the dog to a local animal shelter where the dog will receive medical treatment for its broken leg.

The dog who was likely a stray dog will be put up for adoption by the local animal shelter so a loving family can give the dog a happy home in the near future.

How the dog wound up in the drainage culvert is not know at this time however.