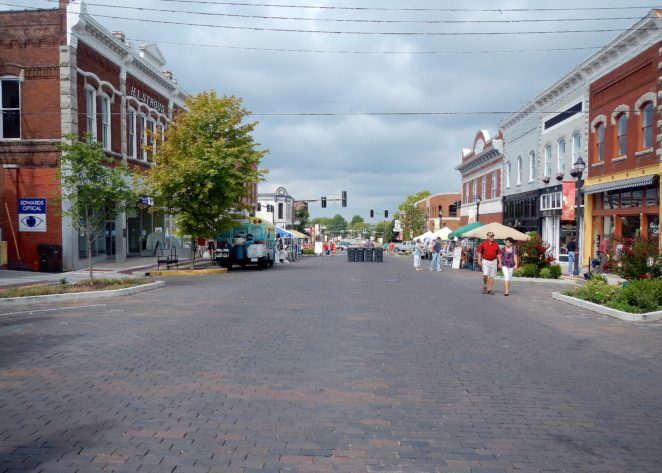 A story that will warm you heart and teach a life lesson to never give up hope to find a pet that ran away from home not returning to reunite with his family even though it took three years to find the lost dog.

Meredith Hanks lost her Terrier named Kernel who ran away from his home in Rogers Arkansas in November 2014.

Meredith did feel sad that despite her best efforts to locate Kernel for a period of time remained fruitless. But since life has to go on, Meredith and her relatives moved to another home.

Meredith had given birth to another child in the period between the disappearance of Kernel. She even adopted another dog since her expectations of finding Kernel were getting slim to none.

However since Kernel had on him a chip to identify him, the Hanks family received a telephone call that a dog that fit the description of Kernel was at an animal shelter in Jonesboro Arkansas which is 300 miles away.

The Hanks family went to Jonesboro to bring back Kernel back home after absence of over three years back to their new home in Rogers Arkansas.

It is nice to know that Kernel had a chip to assist the Hanks family to find him in another city. I am sure that the animal shelter in Jonesboro will get a reward from the Hanks family for telling them they found their missing pet.

You know the saying “Better late than never.”