When I was working in China, I was loaded with tasks to do on a daily basis. I cannot find ways to relieve stress. It was so extreme that I don’t know how to deal with. I cannot use some social media since it was blocked in this country. Some of my colleagues buy DVDs to brushed off the stress level in the company.

One weekend, I went out from the company’s dormitory. I managed to go around the public market. As I go from one local shops to another, I had stumbled to a toy shop. I had seen the small boxes of legos. I decided to buy five boxes and increases its way of buying the items. I usually assembled the Lego toys and put them on my table. It was fun and I accomplished one piece to another. 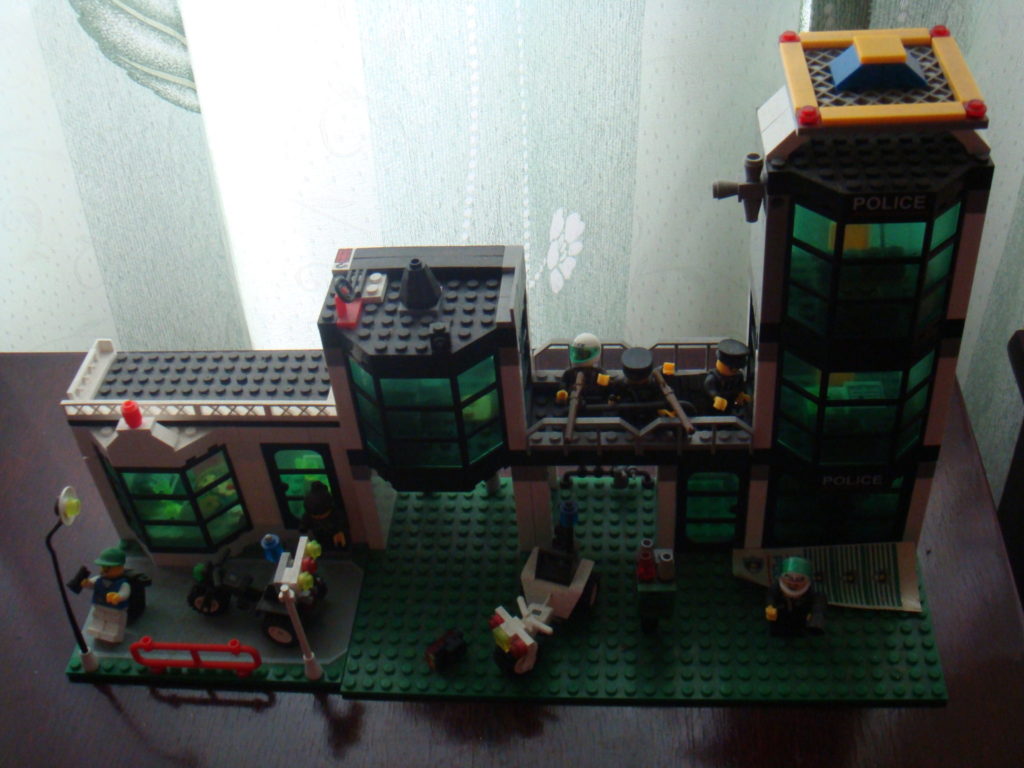 After a few weeks, months and a year, I was able to form a police station. Policemen and other facilities had been laid on my masterpiece. When the contract is nearly ended, I took a picture and brought back home to my country. Since I have a little brother, I decided to give it to him. As a young boy, some of the lego parts had been lost. Luckily, I still have the keepsake of having these photos.

I am sure there are so many ways to relieve from stressors. Another thing that I like the most is writing. Looking back those times, I was able to use legos as my stress-reliever. It wasn’t expensive to avail the lego boxes. At least, I had channeled myself to certain things.

If I am still working in China, the lego collections will increase its number. I am sure it doesn’t appear to be hoarding big things. Small things can still be a passion and interest. I had experimented so many activities to relieve from such high-stress level. Most of them gave me pleasure and relax to continue to face the challenges in life.