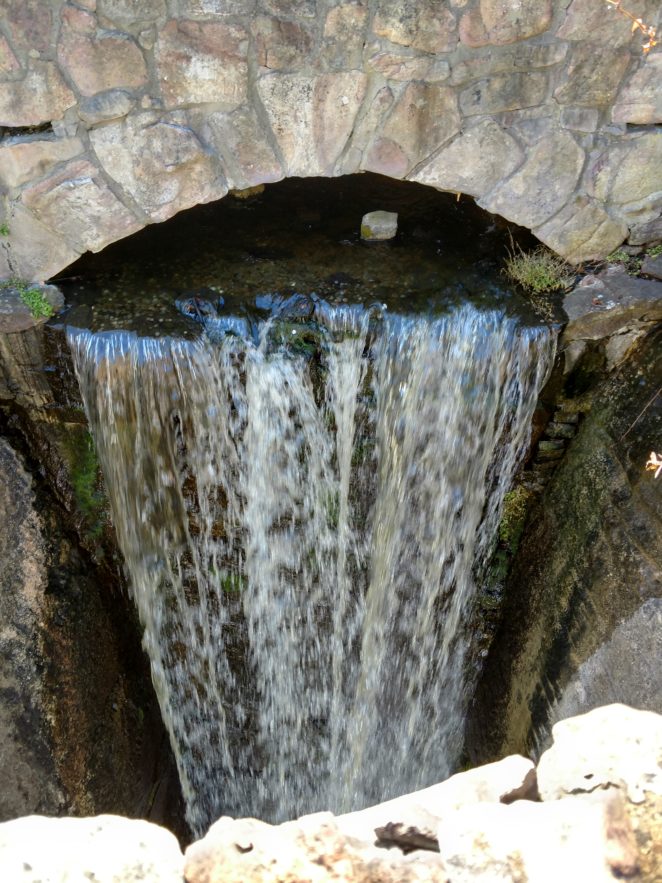 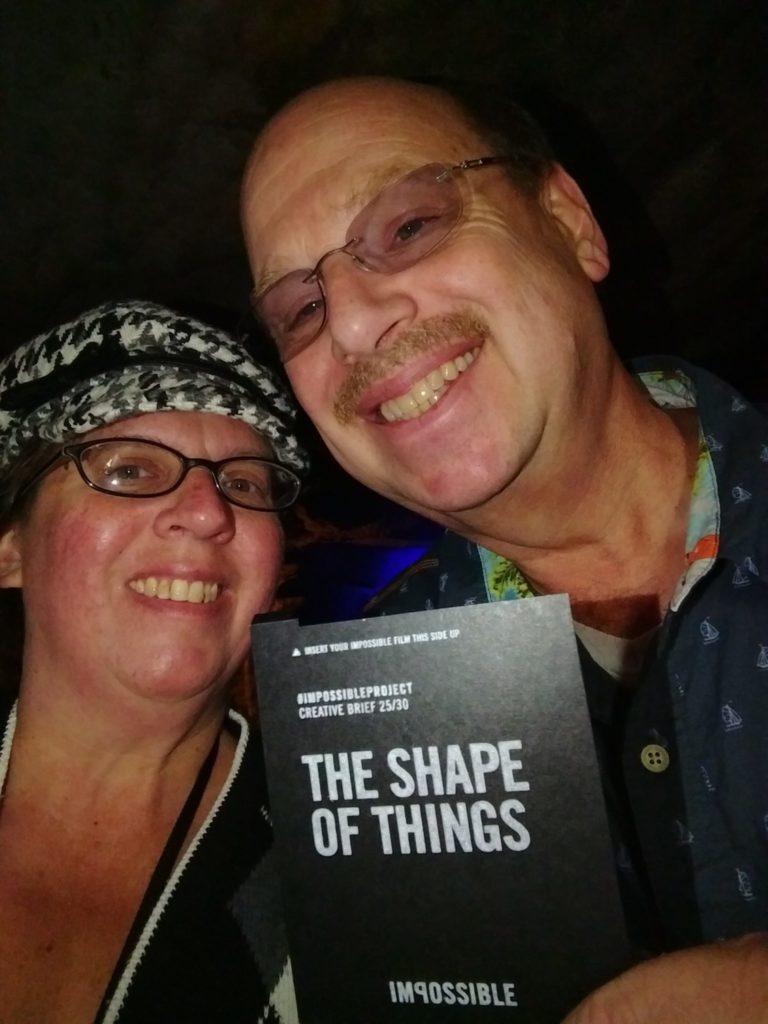 I have been wanting to share what recently happened to me, but I have needed some time to sort through the details and understand how I am feeling about everything and life in general.  Sometimes people come into your lives and make life better, but other times they do not.  These people leave you feeling lonely and depressed.  You question everything and everyone you have known in the past and in the future.  Your trust in humanity is completely vanished. 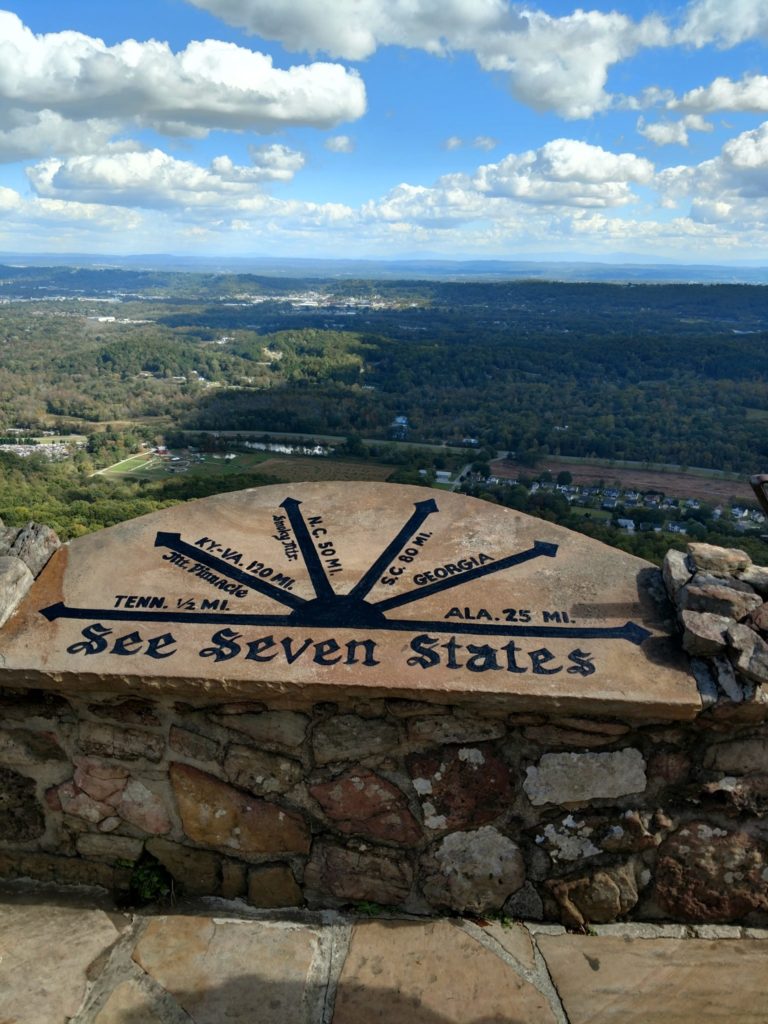 I met someone online, who I thought was an American soldier serving in Afghanistan.  He seemed really nice, sweet and sincere.  We talked for a few days, he constantly told me that he loved me.  My daughter had posted something on Facebook about how I am talking to a scammer.  She wanted to prove that he was a fake.  The result of her post was that i was thrown out of the house.  I was only talking to this guy for a few days at this point, I did not take him seriously and had I known that my daughter would post something like that about me, I would have been angry.

I moved in with my daughter for I had nowhere else to go since my boyfriend convinced me to sell my mother’s house this year.  I felt very hurt, I was really doing nothing wrong.  I was not telling this guy that I loved him too nor would have.  I got closer to this guy in Afghanistan since I was newly single and had nothing to feel guilty over.  My boyfriend of eleven years dumped me simply because I told this guy that he was the sweetest guy i knew.

I want to post his photo, but in reality it was not his photo!  He was cat-fishing me the entire time.  He was a scammer.  I have been debating on the ethical nature of using someone else’s photo without their permission.  I have discovered who the real person was behind the scammer!  I sent him messages on Facebook that were never answered.  I could maybe ethically use his photos since he obviously does not care that another man is posing as him trying to swindle innocent women out of money for love. 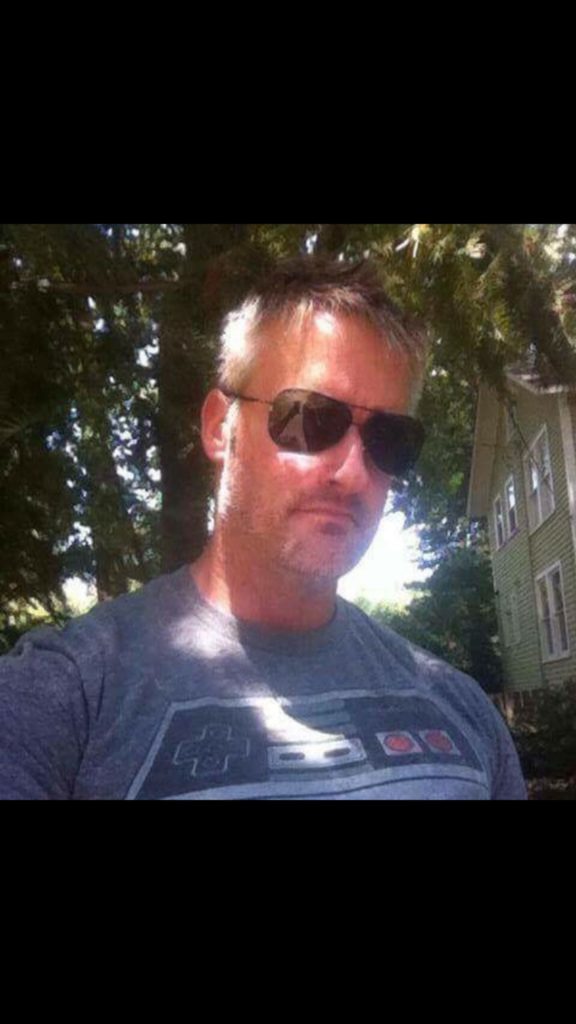 After much thought, I have decided to use the photo given to me in chats.  It does not show him in uniform, nor show his name or location.  He is definitely a hottie!  Any girl would be a fool to turn this guy down, of course if he was really who he said he was!  It is rather obvious that the real person does not care about this topic or he would have replied or given some acknowledgement to this.

My thinking is that by passively allowing scammers to use your images, you are also complicit with their evil plans.  The women fall in love with the image of the guy as well as the words used to her in wooing.  It is a combination.  When the scammer makes love to the women online, they are making love to another person.  They think that the one they love is in the photos. 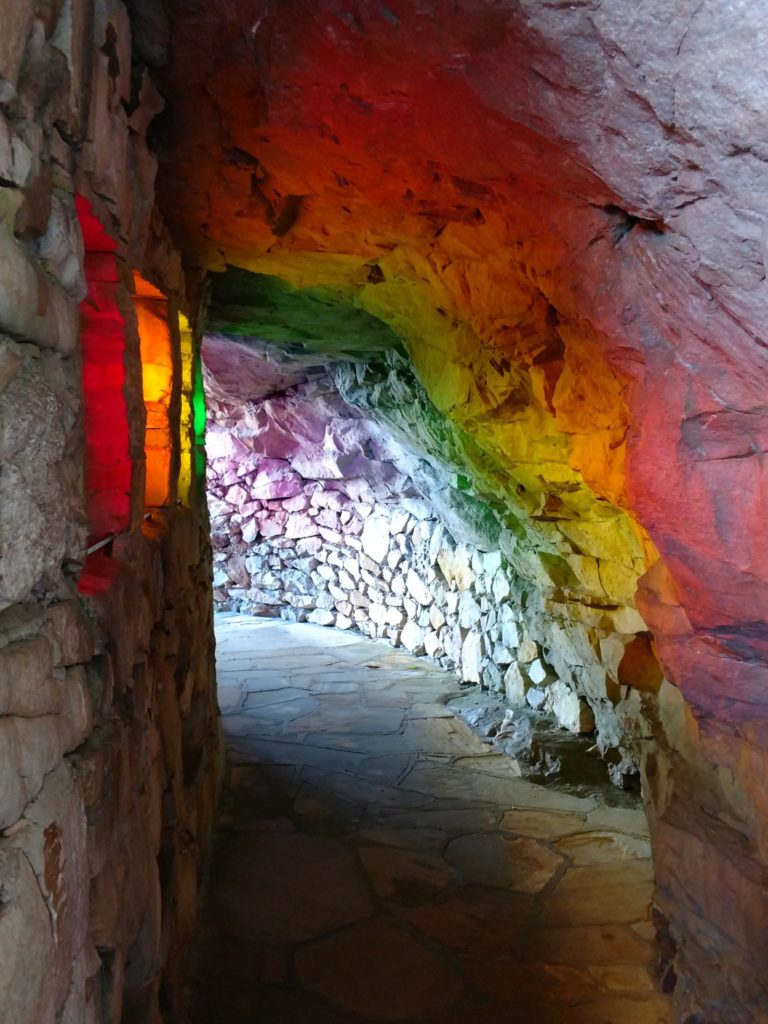 After one week, my boyfriend realized that he could not live without me!  So, I am thankful for this scammer to have come into my life!  I was fortunate that I did not give him any money, so financially I was rather unscathed during this wild “love affair”.  The person had advised going to church would help with my family problems, and taking his advice my boyfriend and I have become closer since attending church.  We communicate better and have a richer relationship due to this invasion of our lives.

I am blessed that I have a loving family that truly cares about me and my well being.  I get sad thinking about all of the lonely ladies out there giving thousands of dollars to this fella.  They will never see him or meet him and according to the Army Website, this happens all of the time.  The scammers are good and cannot be traced.