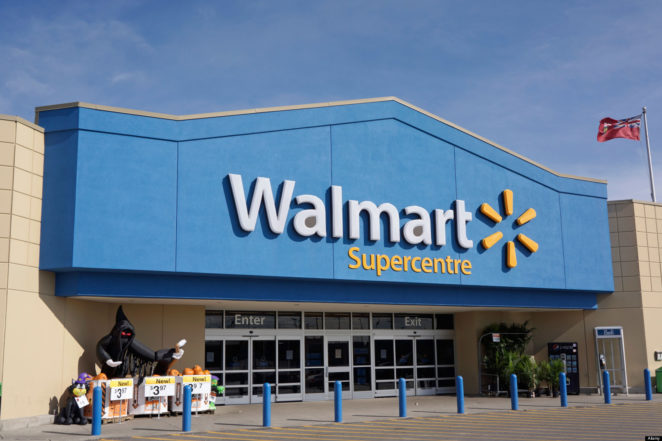 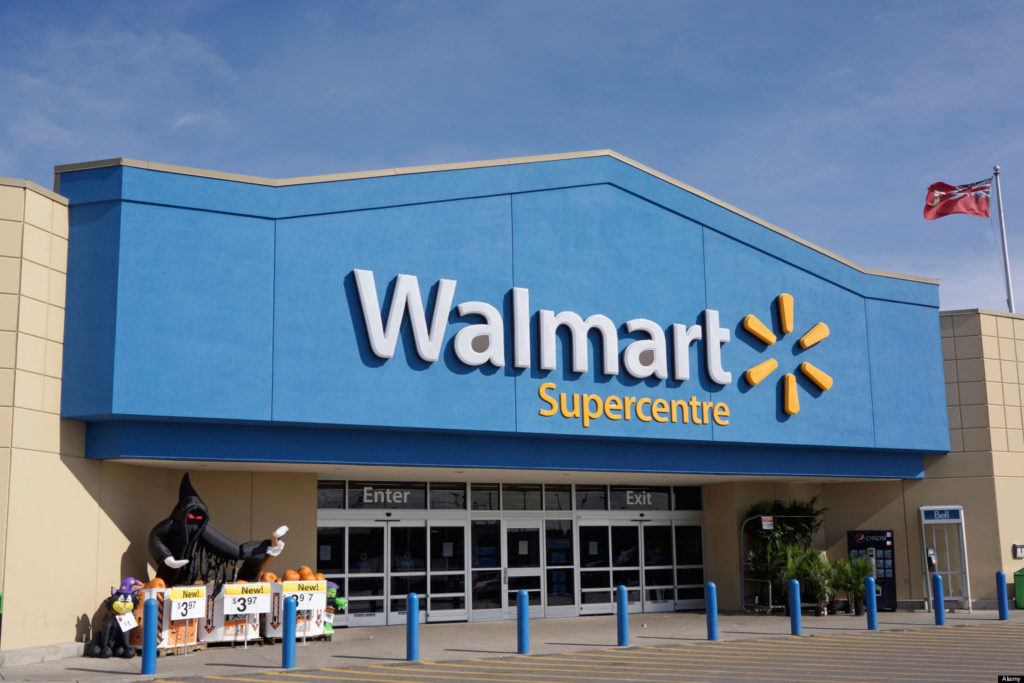 The power of social media strikes again in a good way when Spring Bowlin took an image of an elderly man who forgot his wallet at his home was having a tough time getting out his coin change to pay for his groceries at a Wal Mart in Clarksdale Mississippi recently.

The female cashier was photographed asking the gentlemen take out all of his change and count how much coin change he had to pay for his grocery items while she was calm and not freaking out since there was a long line of customers waiting to check out of the store.

Bowlin told the female cashier “thank you” for showing patience with the elderly customer who she helped count his coin change to pay for his grocery items.

The female cashier has been praised as being a great employee at her Wal Mart store since her image of assisting the customer appeared on Facebook since Bowlin decided to share his story on the social media network.

The female cashier at Wal Mart is proof that doing kind deeds to the people that pay her salary does get rewarded on the social media circuit where we all can use some good news from time to time.