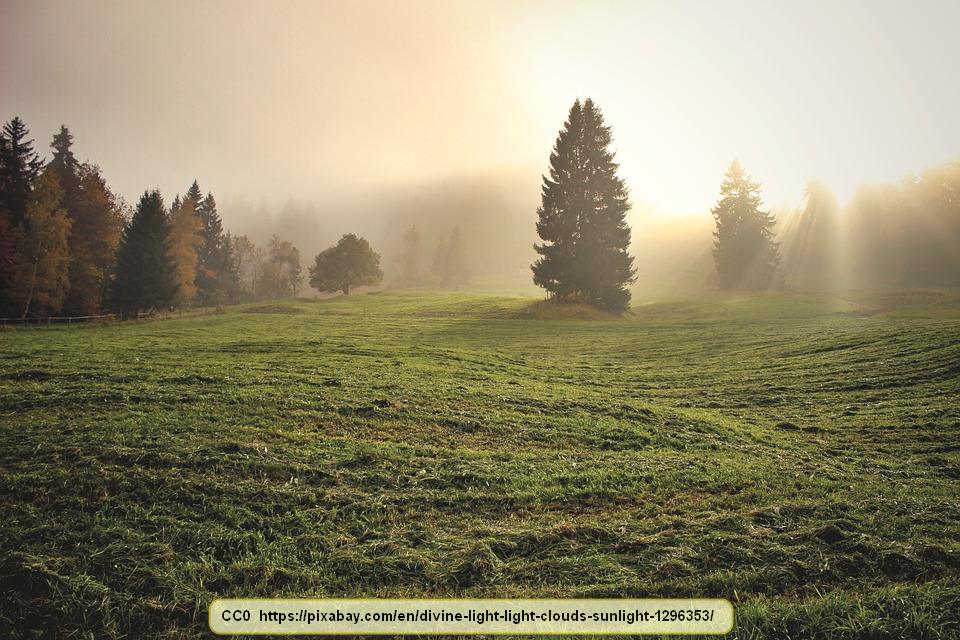 A large part of the problem so many people have with the bible is in understanding it. Sometimes, the simplest words have meanings that many people don’t grasp. That is quite true of one of the most important words in the Bible: Saved.

It is difficult to translate one language into another, precisely. The Bible wasn’t written in English, so it is safe to say that there are many terms in the English versions of the Bible that have meanings that are different than what most people think. The translation might be totally correct, yet there is often added meaning to words.

So it is that words in the Bible that revolve around the root word “save” nearly always have additional meaning. That would include such words as “saved”, “salvation”, and “savior”. The word also doesn’t always have to do with the passage into heaven, at least not in the way that so many people think of it.

For example, 1 Timothy 2:15 in the New International Version says:

But women will be saved through childbearing—if they continue in faith, love and holiness with propriety.

It should be obvious that this isn’t at all what this scripture is implying. So what does ‘saved’ mean? Although ‘saved’ is a valid translation of the original word, (the original word, sos, does mean ‘safe’ or ‘save’) that word could have also been translated as “delivered”. If ‘delivered’ is plugged into the scripture in place of ‘saved’, the meaning is a bit different.

But women will be delivered through childbearing—if they continue in faith, love and holiness with propriety.

In other words, with faith, love, and holiness with propriety, they will be delivered through the ordeal of childbirth. They may also be richly rewarded in one way or another, but the scripture doesn’t say that.

Being delivered is akin to being saved, but it normally isn’t thought of that way, so it can cause confusion. Perhaps this is one reason the Bible doesn’t just tell Christians that they should read the bible daily, it says that we should examine it, which implies study. Reading the words isn’t enough to fully grasp the meaning. However, when people study the Bible and begin to understand the meaning, it opens an entirely new vista; one of enlightenment.