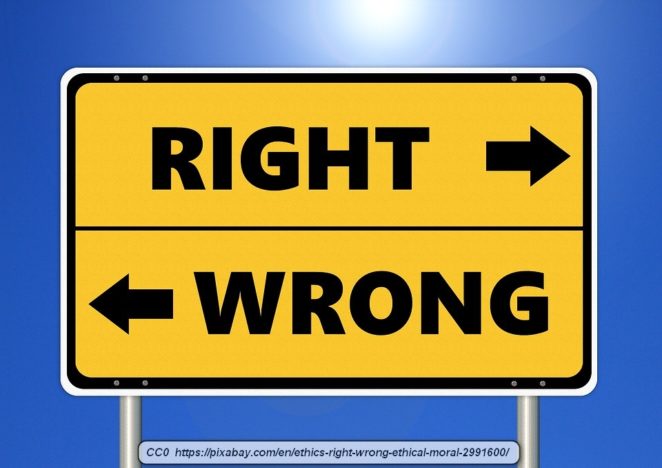 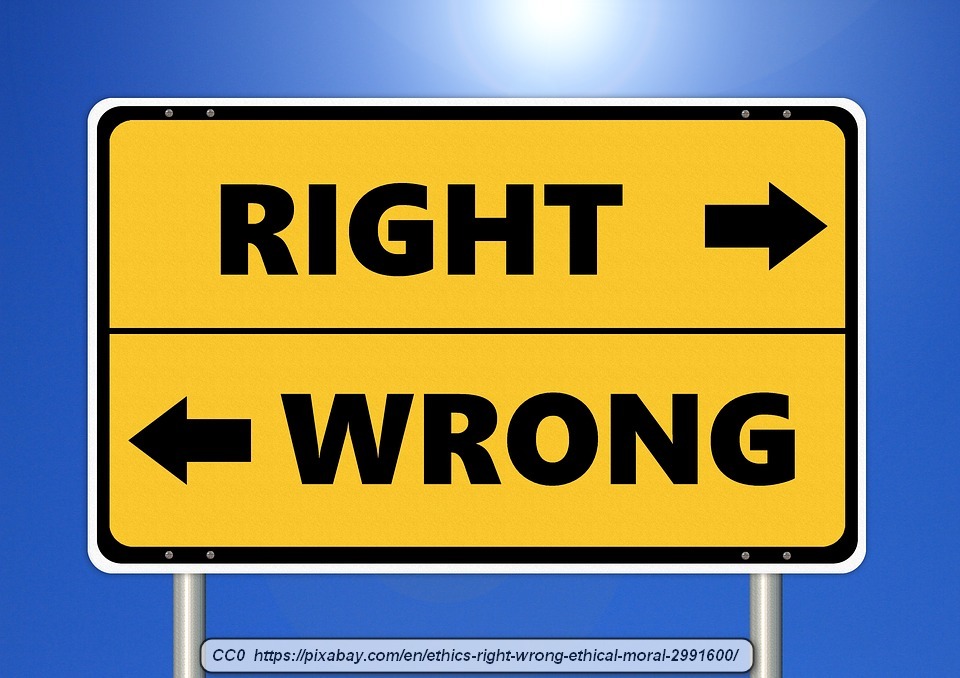 In order to get the most out of the Bible, it is necessary to understand the meaning of some of the words that are used. Quite often, we use words in day to day speech and writing without truly understanding what the words mean and where they came from. Even if those words are used correctly, we come away with only part of the meaning of what has been said or written. This is the case with “integrity” and “duplicity”.

The integrity of the upright guides them, but the unfaithful are destroyed by their duplicity.

It should be obvious that if we don’t know what integrity and duplicity mean and what the differences are between the two, we will have a difficult time getting much wisdom out of the proverb.

2. The state of being whole, entire, or undiminished.

3. A sound, unimpaired, or perfect condition

Synonyms include virtue and honesty. An antonym of integrity is dishonesty.

Notice especially the part of the definition that says, “soundness of moral character”. What does this mean? A person who has a sound moral character isn’t acting. It is truly part of who they are. They aren’t that way only when people are around and watching them.

Here is an example of integrity:

A person goes to a busy store. The cashier is trying hard to keep up but is clearly struggling. The person pays for their goods with a $10 bill. The cashier gives them change back for a $20. It is obvious that the cashier doesn’t notice the mistake and is already starting to help the next customer. Nobody else notices, either. However, the person pauses, gets the attention of the cashier, explains that they gave too much change back, and hands the cashier the extra $10.

This is integrity. The person didn’t have to be honest and give back the extra money. Noone would have noticed if they just pocketed the extra and went on their way. If they did, though, it would have been morally dishonest. Thus, because they gave back the money, they are acting with integrity.

The definition of duplicity is:

Deceitfulness in speech or conduct, as by speaking or acting in two different ways to different people concerning the same matter; double-dealing.

Synonyms for duplicity include deceit, fraud, and hypocrisy. Antonyms include honesty. 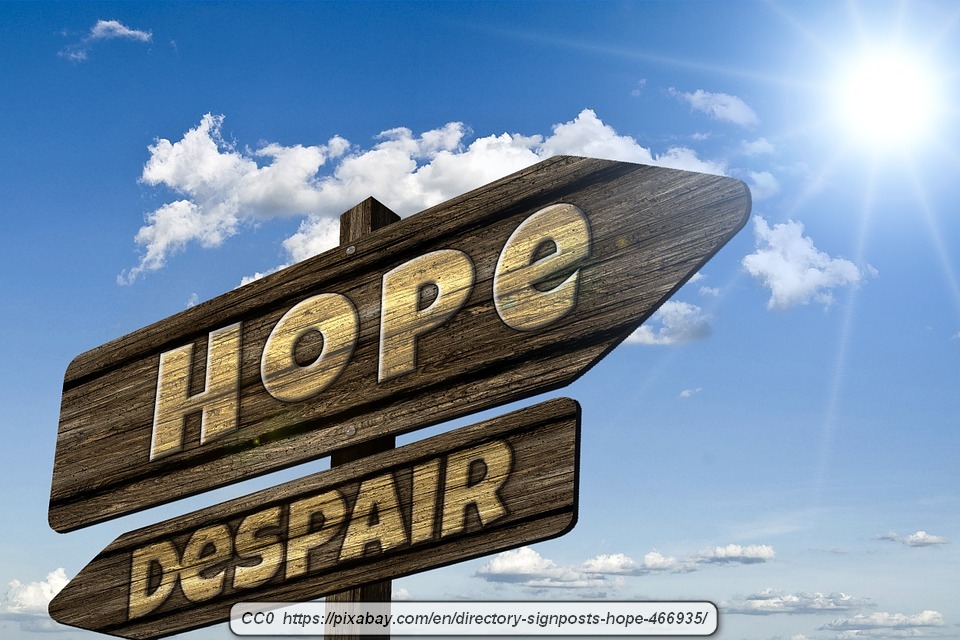 Knowing this, we can again look at what King Solomon said:

The integrity of the upright guides them, but the unfaithful are destroyed by their duplicity.

Perhaps the easiest way to gain a  better understanding is to plug in the words ‘honest’ and ‘dishonest’.

The honesty of the upright guides them, but the unfaithful are destroyed by their dishonesty.

The meaning becomes clear. Upright, good, righteous people are guided by honesty. The unfaithful, wicked, sinful people are dishonest and sooner or later, the dishonesty brings them to ruin.

It is amazing how wise Solomon was. For most people, even dishonest ones, the wisdom of the proverb shines through. It is just as clear that we would all be best served by being honest in everything we do, whether there is anyone around to see it or not.