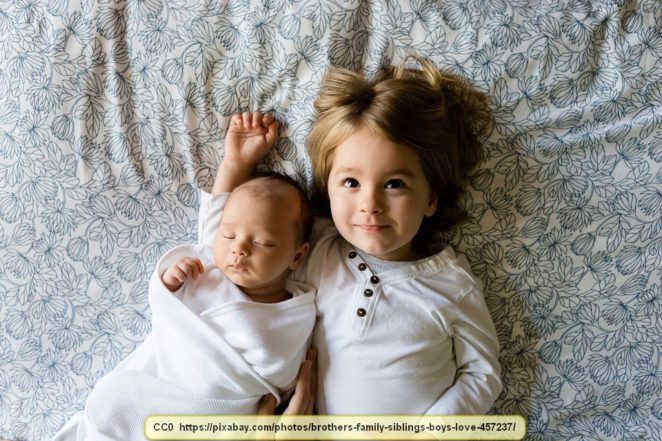 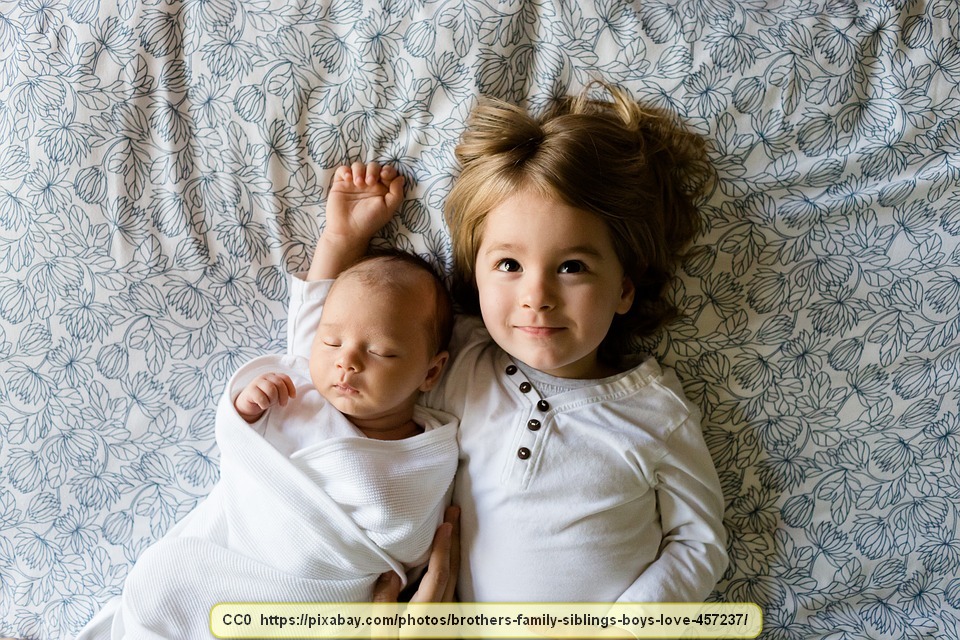 Believe it or not, there are actually some feminists who believe that men have no say in regard to the life of a child and that they aren’t even worthy to have an opinion about it. Of course, a male had to be involved in some way in order for a woman to even become pregnant, which also means that the feminist wouldn’t have been born without a male somewhere and sometime in the picture. Today’s sermon was both pointed and poignant, though.

The sermon didn’t argue the point that men should be and must be involved from the moment of conception. That is so obvious to any thinking person that this doesn’t even need to be mentioned. However, it did have to do with the responsibility of the male. In specific, it had to do with fathers, which is appropriate on father’s day.

There is absolutely no doubt that there are men out there who think nothing about making a woman pregnant and then vacating the scene, leaving the woman to deal with it on her own. Personally, I find that action abhorrent. I have been and continue to be outspoken about it. A man who impregnates a woman is responsible for both the woman and the child from the moment the child is conceived.

That isn’t to say that a woman can’t take care of herself. However, it takes both a male and a female in order to create a baby.

It is also telling that every mass-murderer in the US over the past several decades has come from a home without a father figure. “Love ’em and leave ’em” simply isn’t an acceptable option. It should be extremely obvious that responsible fathers are tremendously important.

However, fatherhood requires a lot more.

There are good fathers, bad fathers, absent fathers, and mixtures of all of these. Babies don’t come with instruction manuals, and many of the books on the market in regard to this issue were written by people who haven’t been parents or who haven’t had successful parenting experience. It’s easy for someone who has never had kids to tell a new parent exactly what to do, but the advice is as valuable as a three dollar bill.

A true father not only provides financial support, but they are also the foundation of moral values, discipline, and should be an expression of love in the household. Mind you, they shouldn’t be the only expression of love. No one should love their child more than the woman who bore him or her. But if the man doesn’t exhibit love for the mother and child, the circle is incomplete and the father is falling short.

Sadly, there are some men like this. Thankfully, not all men are.

I wasn’t a great father. However, I did love my kids and showed them love. I took my responsibilities seriously. My biggest lack was in the delivery and in the execution of those responsibilities. I’m fortunate and blessed that both children, now adults, recognized it, even though I wasn’t great in expressing it.

As the sermon emphasized, I have a perfect role model to follow, literally. God is the father of all people, even those who’ve turned their back on Him. He lovingly disciplines, but he never stops loving his children and He is always there, even when we don’t choose to recognize it and definitely when we don’t deserve it.

The greatest pity is that today’s society has downplayed the role and responsibility of a father. Both men and women have bought into this myth. This isn’t likely to change to a great extent until we recognize that fathers are extremely important in the life of a child, from the moment they are first conceived. That also requires that fathers need to step it up in regard to fulfilling their rightful and necessary role.

No woman should downplay the importance of a man in conceiving children and no man should allow themselves to be denigrated. However, fathers do have responsibilities that they need to fulfill.