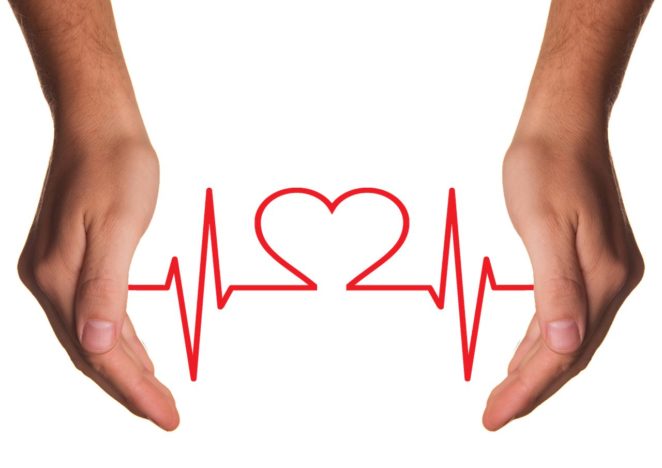 So far I am not entirely sure how I feel about the year 2018.

Having negotiated a dental infection over New Year followed by a nasty extraction and ten days later an unexpected admission to A & E followed by an Ultrasound scan the results of which were sent to the wrong doctor – still awaiting an appointment with the correct doctor – I thought that might be sufficient.

No in March I caught a very nasty cough which lasted about five weeks. Ever optimistic I concluded that maybe everything was now settled.

However, I received an appointment for a cardiology check-up which this year was at a different clinic. Although in the same town as the hospital I did not know this part of the town very well. I Googled the route and realised that it went through an area where the traffic can be quite bad also that the car park was quite small.

After some thought I decided I would book a car from the community car service which has volunteer drivers for which you pay on a mileage basis. I booked the car and was assured no booking reference was required.

Just to save me time, I booked the dog-walker for this morning.

I was ready for the car to collect me at 13.15. The minutes passed, after ten minutes I phoned the office and encountered voicemail. I waited a few more minutes and spoke to a human (I think) – long pause and then I was told they would try to contact driver and phone me back; they cut the call before I could point out that I was on my mobile.

When I walked back into my study I found a voicemail message to tell me the driver claimed he had not received their email – obviously they had not checked with him prior to the appointment.

By now I was absolutely see thing. I never miss appointments. I phoned the clinic and had to leave a message on their voicemail in which I apologized that I was going to miss the appointment and explained the reason. I also advised them that I would need to arrange another appointment.  I looked at the information and realized that I would not be able to speak to anyone before next week.

To my surprise the clinic phoned me, they had received my message and apparently I sounded very frazzled and they did not wish me to spend the weekend concerned about a replacement appointment.  They offered another appointment in a few weeks. Well at least they get a ‘star’ for being kind enough to return my call.