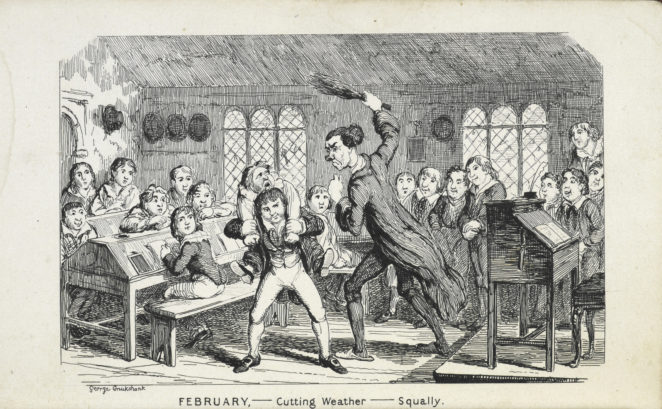 Answers you often hear from people who admit to smacking their children include “being smacked never did me any harm” and “it was being smacked that made me the man (or woman) I am today”. The reply to both of these answers has to be “It did” – i.e. it accounts for the damaged person you are today.

That might sound like an over-strong statement, but there is a wealth of evidence to back it up. Studies have been conducted over a very long period – around 50 years – into the long-term consequences of corporal punishment, and the overwhelming conclusion is that a child who is regularly physically chastised will end up as a damaged adult.

The damage can take the form of being aggressive towards other people – smacked children will often become smacking parents, and/or abusive partners – or the results can be depression, alcoholism or low self-esteem. Smacking is a form of child abuse, and all such abuse is dangerous because the psychiatric effects can last for the rest of someone’s life.

There is no evidence that smacking has any benefits. A smacked child may stop their naughtiness for a short time, but so will one who has had a severe talking-to. However, smacked children are more likely, not less, to misbehave in future and to become antisocial. A child who runs out of the house to avoid another slap is quite likely to take out their frustration on the neighbour’s cat or car tyres, or do something equally unwelcome.

Smacking can only do harm to relationships between parents and children. What parent really wants their child to fear them first and love them second – or not at all?

Smacking is illegal in many countries around the world. Sweden was the first to ban it, back in 1979, and 52 more have followed suit since then. In 2017 it was banned in Scotland but not in the rest of the United Kingdom – teachers are not allowed to hit a child but parents can.

Of course, passing a law is one thing, but enforcing that law is another thing altogether, especially when the offence takes place within the privacy of the home. A majority of parents in the UK think that smacking should not be banned, and if it is was made illegal there is no guarantee that it would not still happen.

But if everyone was made aware of the long-term damage that smacking does, in terms of poor mental and physical health in later life, might they change their minds? Let’s hope so.