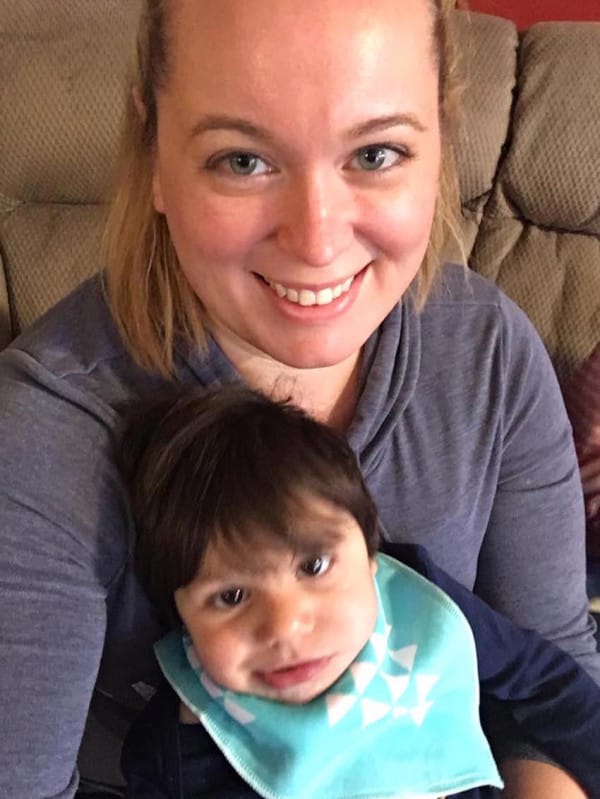 David and Priscilla Mors from Tennessee made a pact long ago. They wanted to adopt children, but only the children that nobody wants, one that without their help would not have survived. The couple already have their own biological children, but when they decided to adopt a child they decided to look for options abroad, including children with special needs. Thus, in 2012, led a small McKenzie from Russia, who suffers from Down’s syndrome. Today, McKenzie is 9 years old, is healthy and happy. . They thought they were in complete family, and then in 2014 on Facebook saw a frightening picture. It showed the six-year boy named Kosta’s in those moments of dying of hunger in a Bulgarian orphanage. With seven years of little Ryan was greater weight of the newborn. He had cerebral palsy, microcephaly and scoliosis, which is a defect that affects the brain and head growth. Doctors from America like they reacted when they saw the boy. Many were crying. I was not easy to recover Ryan. Since then, Ryan has put on a few pounds and struggled through the feeding tube. He regained control of his hands and can walk a little bit. Currently learns to communicate, after many years of isolation and suffering. Mors family now has six members and they could not be happier.