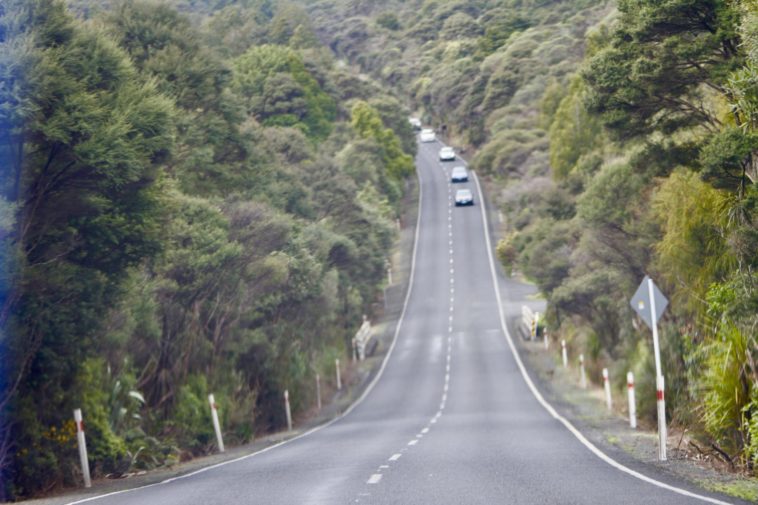 This caught my attention on the news and I believe that many tragedies can be prevented if more motorists will pay attention while they are driving.

Yes, it applies all around the world and it pays not to be tired and to push yourself when you should drive off the road and either get some rest or share the driving with a trusted passenger. I recall some woman I know who opened her eyes on the road of the Hauraki plains, only to find a truck with 2 trailer loads driving towards her side of the road. Fortunately, she woke up in time to avoid a fatality.

Sometimes even pedestrians are struck down on the foot path by careless driving.

In the last four years this year 2017 has had the highest road ever, 370 people have died and it’s only October. What is in store for the rest of the year? People between 25-39years are top of the list. Mostly the fatalities are the drivers.

A mild mannered clerk in the office is sick of being bullied in the office and goes to drive his car. Suddenly the mild mannered clerk turns from that to an evil monster on the road and is so filled with rage, he speeds, crashes into various cars and pedestrians. An awful lot of people are admitted to Accident and Emergency, several people die and he walks out with a few scratches.  Or else he dies.

Never drive when you are angry. Go and cool off first. Never drive if you are drugged or drunk.

Don’t be fooled by caffeine. It may keep you awake for a while, but later, comes a pay back.

It always pay to drive with a friend who is a good driver. When one gets tired the other takes over. Even a good driver can have an accident, don’t think you are a super driver on the road. Humans are not bullet proof.

Even a person driving a car  on the road doing nothing wrong can have an accident, because of another person who made a mistake.

Planes are less forgiving if the pilot makes mistake or the engine fails. Before flight, the engines are checked to make sure everything functions. The pilot knows exactly where they are going and how to find their direction and has enough fuel to get to their destination. Although there are air accidents, there are less air accidents than there are car accidents.

It may help to learn first aid and Cardio Pulmonary resuscitation so that if you see an accident on the road or anywhere else, you can get medical help and do what you can to save a life.