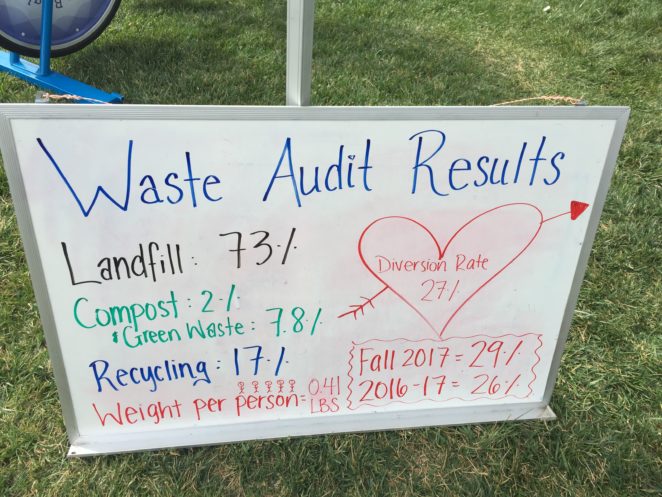 As I say goodbye to February 2018, ready to move on to a brand new month and its adventures, I reflect on my February Schedule. I continue going to different meetup activities, as I try to make time to draw my graphic novel. I now have four pages left. I should have finished it by now, if I hadn’t watched the Olympics. I now look back on the February memories.