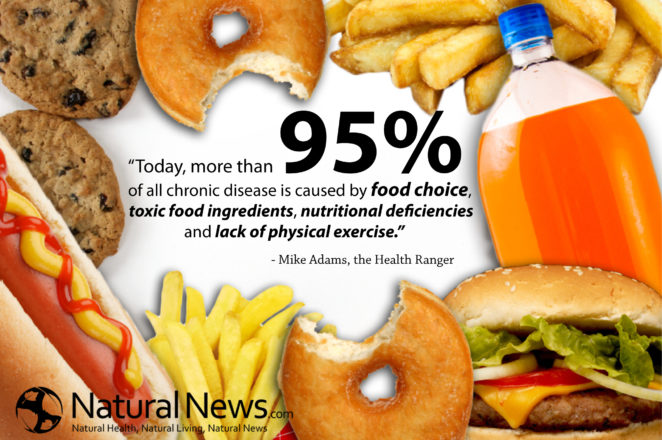 Thais have increased wealth (but, of course, many are still poor – but not as poor as before) and they are into fast foods! 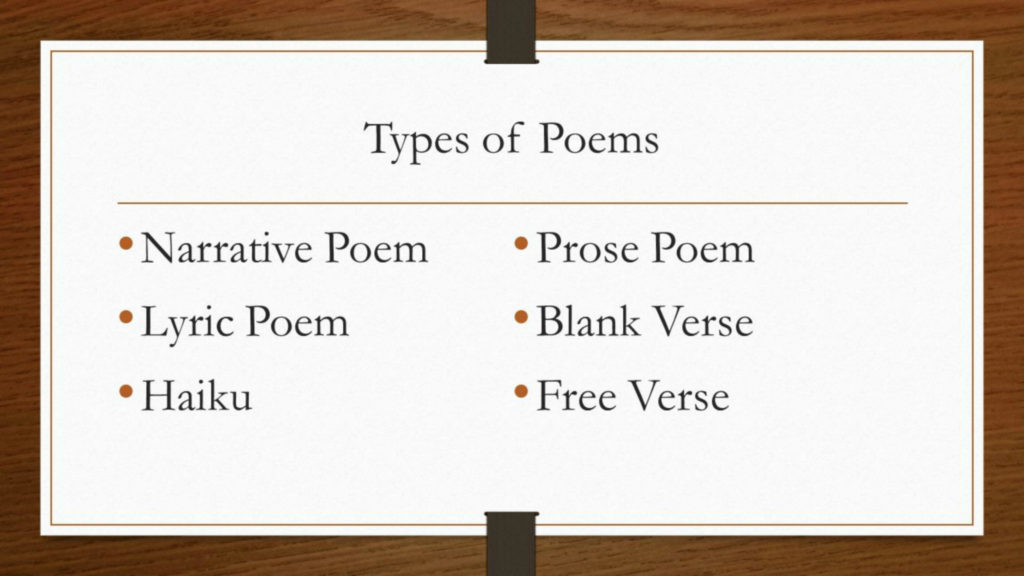 I’m an old man, I’m a tired man, I’m a sick man, AND first and foremost I’m a blogged man, and it’s just struck me that Thailand is in for it!!! so I’m going to blog the blog of the century! Yes, arrogant though it may seem, I’m going to go for it. I’m going to blog for it! And the import of my blog is that ignorance is going to feed the mouths of baby-youths with toxics, and that is, those is / are fast foods and druggie-drinkies – in the shapes and show-cases of sexed oral crisps, cookies, cokes, crookedies, cripes, fanta-stic caramels and candies, light chocolates, icy creams, bank-vault lickies, and row upon row of sweet-devastations – all in the name of ignorance, and a small bank balance. Bank on it, mate!!!  (“Eating sugar?” “No, papa.” “Open your mouth!” “Ha ha ha!”)

No one knows better than No One that sugar is Number One – The / A Killer. Refine it, and it’ll kill you sooner. The world is full of the future waiting to get it in the brown-end anus. Will that end be sooner or later? Who knows? Who cares? Let’s just do it! Do what? Increase our chances of cancers, strokes and heart attacks. Eat prepacked goodies, pre-packaged foodies, sugary reapers, fat the fast-fat foodies, heap the high-percentaged high alcohols, smoke the tabaccos’ hashished jointeries. Join the millions on that sure-sweet journey to the sugary mortuaries of no-returnaroideries. Oh, yes, I’ve blogged the end of beery cokes, and bleary penitentiaries, sweetened by additives, and heralded by the toxic intensity of poverty-semi and couldn’t-care-or-know-less concernaries.

Yes, in the end, youth is wasted on the young, and old age isn’t too happy to shack-up with age, but let’s toast to the killers – sugar, tobacco, and dizz-headed alcohol, in that sex, seemingly-seemly (& steamy) sexy order of it all, oh, yes, sirree, wank-ordery now! 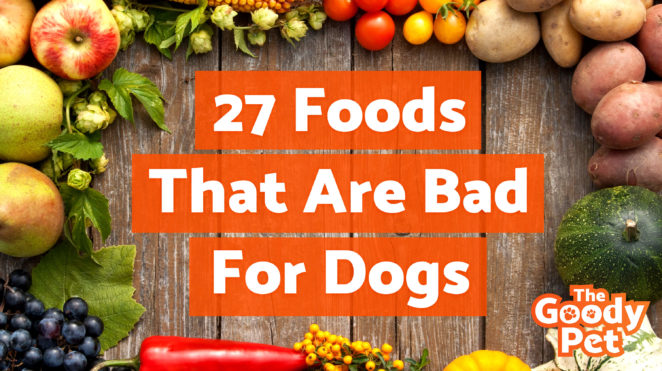