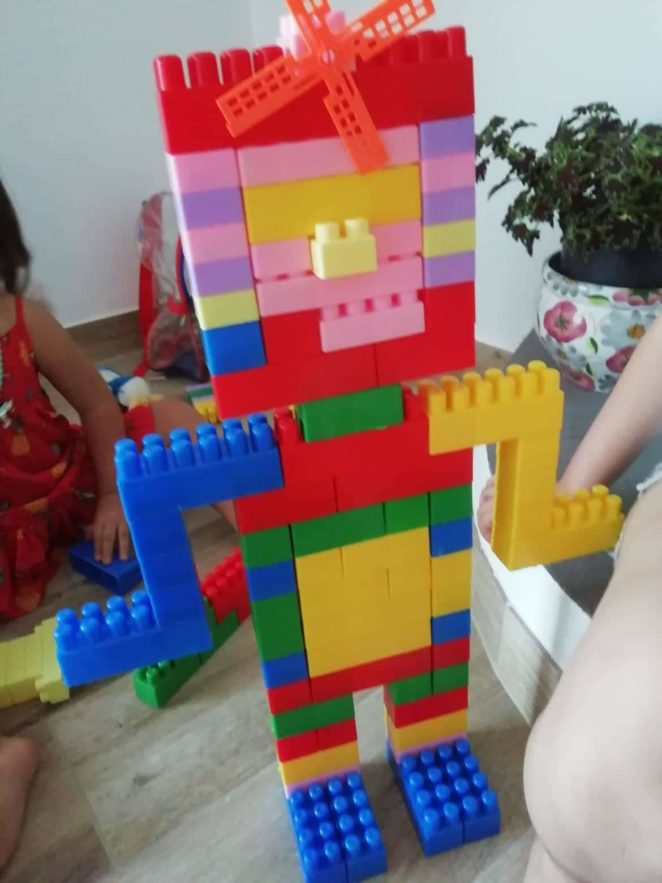 I have three grandchildren, sometimes they are all in my house. I have a place where they keep their toys and they can spend hours there playing together. This picture was taken a few weeks ago, they nuilt this lego robot.

I am delight seeing them together and being here with me, when my daughters and my sons in law are here too I feel a true happiness, I am complete. 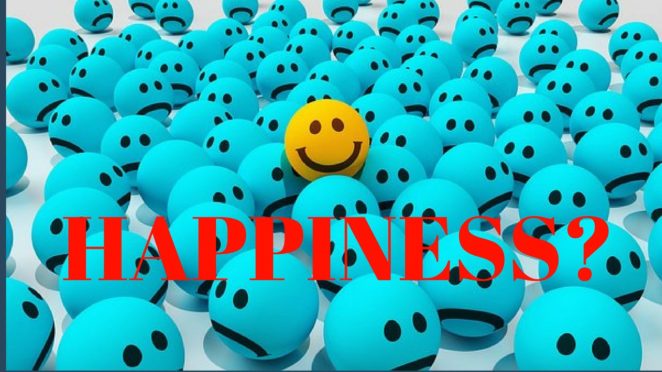 The rat race has become totally unacceptable and is loudly screaming out to the universe to rectify the status quo. So, the crazy people who think they can change the whole world, very often succeed in doing exactly that, at least that was how Steve Jobs had once believed.

In the field of positive psychology, research into what constitutes true happiness often defines a happy person as someone who experiences copious positive emotions, which include joy, pride, and interest, and seldom, (though not entirely absent) experience negative emotions, like bouts of anxiety, sadness, and anger.

Many do not agree with the psychologist’s idea of Utopia and follow a juxtaposed version of happiness, to theirs. The exceedingly more popular version of happiness stands in stark contrast to humanity’s real-life pursuit of it clearly runs down a vastly different, slippery and infinitely shallower route. I’m as skeptical as those standing in disagreement. Perhaps when you have watched this video, you too will have a re-think of what really constitutes true happiness.